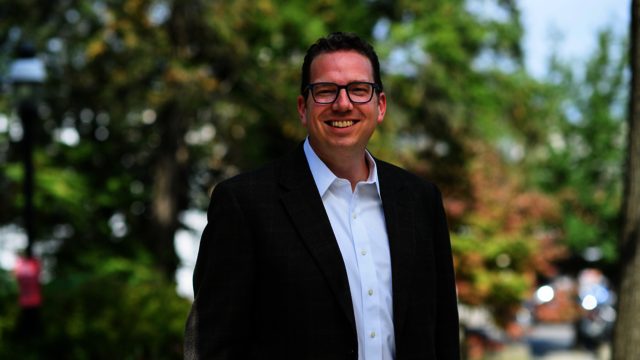 “Teachers “may not define American history as something other than the creation of a new nation based largely on universal principles stated in the Declaration of Independence” is nine kinds of nonsense, starting with the fact that the Declaration, uh, didn’t create a new nation,” Kruse’s tweet read.

Immediately after posting the tweet, Kruse was bombarded with replies and retweets challenging his version of American history.

“The point & legal effect of the Declaration of Independence, enacted by the Congress, was to renounce colonial status & *declare* that the colonies were now an *independent* nation. U.S. law to this very day defines July 4, 1776, as the date of our founding as a new nation,” replied Dan McLaughlin.

“I suppose one could quibble that the U.S. did not adopt a constitution until the Articles of Confederation, but de facto, the 13 colonies were a single entity whose Continental Congress financed & commanded a national army without one,” McLaughlin added.

“If they don’t think the Declaration created the United States then they believe in Imperialism,” replied another user.

According to Kruse’s website, he is a “Professor of History at Princeton University.” He claims to specialize in the “political, social, and urban/suburban history of twentieth-century America.” He says he has a “particular interest in conflicts over race, rights and religion and the making of modern conservatism.”

One user quoted President Abraham Lincoln’s Gettysburg address where Lincoln said “Four score and seven years ago our fathers brought forth on this continent a new nation, conceived in liberty, and dedicated to the proposition that all men are created equal.”

The user added “I think I’m going to side with Lincoln over Kruse.”

“You cannot question @KevinMKruse. He is an historian, he’ll be sure to let you know. And as such, his tweets about history are unassailable. You may repent now,” another user joked.