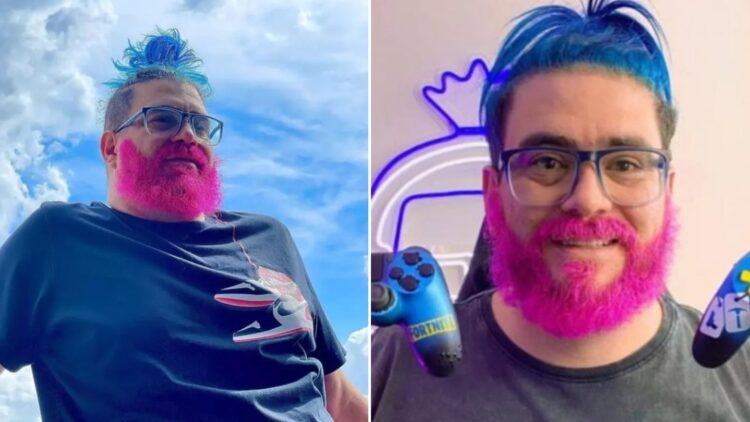 Maciel allegedly promised the young victims, both aspiring film and TV actors, to get them jobs in the gaming world and television industry.

The middle-aged suspect has 207,000 followers on Instagram, 118,000 followers on Twitch, and over 140,000 Youtube subscribers. He allegedly used his high-profile social media accounts to lure young victims. He was arrested in the state of Sana Caterina, Brazil. Police say the alleged abuses took place between February and May of this year.

Fortnite recently announced they have over 350 million monthly players.

Maciel’s Youtube channel says he works alongside “young talents” in its description. His banner includes an animated version of himself frolicking with younger children.

Reactions to Maciel’s arrest spread across social media. Many pointed out his left-wing political views as a red flag to his predatory sexual activities.

“What a fucking shocker, I would never think someone who looks like that would do such a thing,” said transgender conservative activist Blaire White.

“An additional reason why people need to be careful who is with their child. I do not care if they make funny videos online or is your favorite streamer, at the end of the day you don’t personally know this individual. Stop being naïve and be cautious who’s near your children,” said another.

“His YouTube bio even boasts about working with “several child talents” in the RaulZito HQ,” noted another.

“The only people who are shocked by this have pronouns in their bios,” said another.