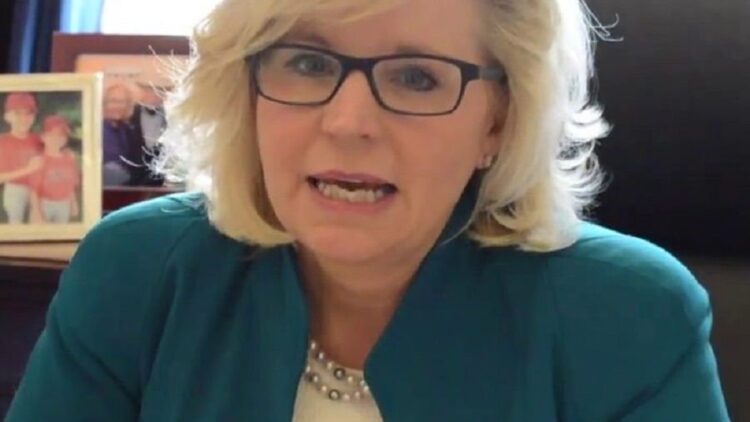 “What happened on January 6th can never happen again,” Cheney said. “Those who are responsible for the attack need to be held accountable and this select committee will fulfill that responsibility in a professional, expeditious, and non-partisan manner.”

“We’re very honored and proud that she has agreed to serve on the committee,” Pelosi said while announcing Cheney’s appointment.

Cheney was ousted from GOP leadership for continuously attacking former President Donald Trump for his role in the Jan 6 riot and publicly attacking his character. Polling showed her losing broad support in her home state after voting to impeach Trump in January.

Cheney was joined by Rep. Adam Kinzinger (R-IL) as the only two Republicans who voted with the Democrats to form the committee.

Cheney hailed the committee as being the only option remaining to thoroughly investigate “the unprecedented assault on Congress.” House GOP Leader Kevin McCarthy threatened to remove any Republicans from their committee assignments who accepted Pelosi’s invitation to sit on the Jan. 6 commission.

The new committee is charged with investigating the “domestic terrorist attack” as described by Democrats on Jan. 6 while Congress was certifying the 2020 presidential election results. They are not given a timetable to report their findings, meaning the committee could remain in place well into the 2022 midterms.