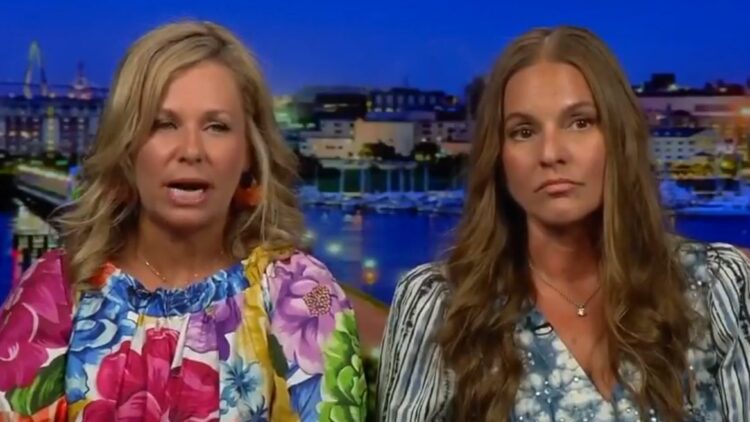 Two Ohio moms are speaking out after a private school expelled their children following their public campaign against critical race theory.

“I feel like it is unfortunate that when you are speaking out and you are trying to say your truth, unfortunately, there are people who want to retaliate against you. In this case, they retaliated against our children, who are innocent,” Andrea Gross, one of the two mothers, said.

The school, Columbus Academy, expelled several students alleging that their mothers breached part of their contract when they decided to lead a public effort against the school and their curriculum. The mothers claim the school is “indoctrinating” their children with critical race theory.

“We tried, in the best way possible, to represent and speak up not only for our children but also our teachers. At a private school, they did not have a union. I believe a lot of it is coming from The National Association of Independent Schools,” said Amy Gonzalez, the other mother leading the fight.

The two mothers spent months organizing the PRO CA Coalition, a community-based group fighting against critical race theory and other “divisive” topics being taught in their children’s schools.

The school released a statement following the expulsion of the students, saying, “Columbus Academy does not comment on the circumstances of any student or family.”

“However, any parent who waged a public campaign of false and misleading statements and inflammatory attacks harmful to the employees, the reputation, or the financial stability of Columbus Academy would be in clear violation of the Enrollment Agreement and would be denied re-enrollment for the following school year.”

The Independent Chronicle reached out to Columbus Academy for comment but did not immediately receive a response.

The pushback from parents against critical race theory has spread across the country with parents sometimes being arrested at school board meetings over their fervent opposition to the curriculum.