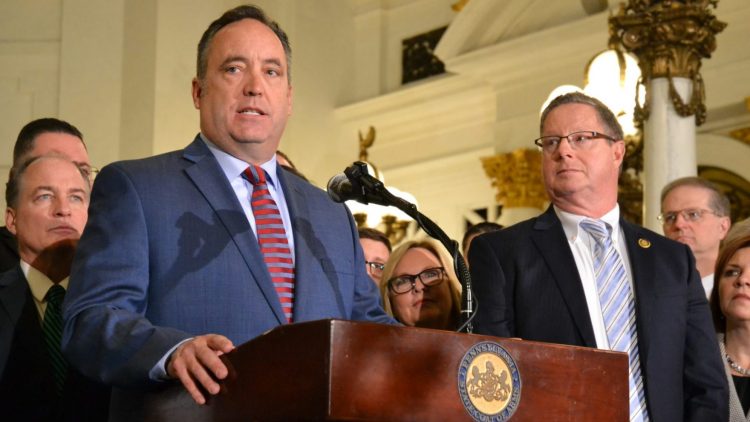 Republican Pennsylvania state senators are pushing to collect information on every registered voter as part of a forensic investigation into the 2020 presidential election.

The Republican-controlled committee voted Wednesday to subpoena the secretary of state to turn over personal data of all voters, either in person or by mail in last year’s presidential election and this spring’s primary election.

The types of information being sought out include voters’ names, dates of birth, addresses, driver’s license numbers, the last four digits of their social security number, how each person voted, whether in person or by mail and when they last voted.

Republicans say they want to make sure there were no irregularities in Pennsylvania’s recent elections. Democrats say Republicans are helping perpetuate baseless claims that former President Donald Trump was cheated out of victory.

“In order to determine the necessity and scope in terms of legislative action, it is essential that the legislature have access to the relevant information,” Dush, who represents Jefferson County, said.

Dush, who has a law enforcement background, said he would not allow any private information to be misused.

“The investigators we have working on this, I’m doing vetting on making sure that they have kind of similar backgrounds to mine and that they’ll ensure the integrity of the data we give to them and the security of them,” said Dush. “What we’re going to do is we’re going to take the information, run data analysis on in, and find anomalies.”