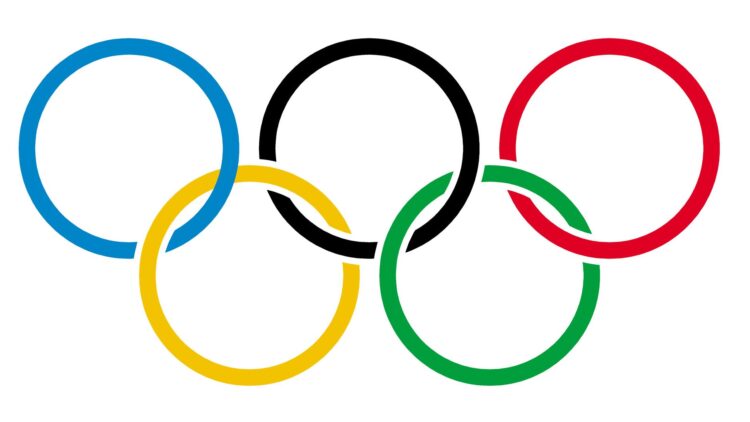 The International Olympic Committee has decided not to allow any Olympians to participate in social justice protests during the Summer Games.

“The IOC AC is very concerned about the risk of politicization of the athletes and the risk that athletes may be put under external pressure,” the organization said in a statement. “It is important to protect athletes from the potential consequences of being placed in a position where they may be forced to take a public position on a particular domestic or international issue, regardless of their beliefs.”

The IOC re-examined the ban on political demonstrations after a wave of activist athletes used their platforms to take public stands on issues from racism to human rights. The IOC concluded that the rule would remain in place after a poll of more than 3,500 athletes from 185 different countries found that 70% believed in-game protests were inappropriate.

Recent polling found that 34% of sports fans decided to watch less sports due to political demonstrations and social justice messages during sporting events.

The IOC did not specify how athletes would be punished or penalized if they protested, saying they would be handled on a case-by-case basis. The Summer Olympics in Tokyo, which was postponed by the pandemic last year, is scheduled to begin July 23.

The ruling comes as black lives matter activists have taken to the streets in the United States, stemming from the murder of George Floyd in police custody.