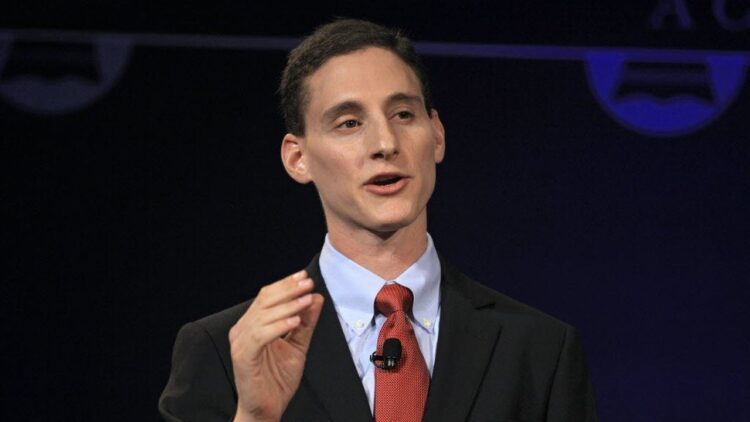 Ohio GOP Senate candidate Josh Mandel is calling for a Congressional commission to investigate the Nov. 3 presidential election instead of Jan. 6.

“It’s time for a real investigation into the 2020 Election issues and how we can prevent them from happening in the future,” Mandel said in a statement. “The election last year was a total mess: states changed voting laws at the last minute, mailed out unsolicited ballots, used unsecured ballot drop boxes that lacked chain of custody, just to name a few of the major issues. There is nothing more sacred than the right to vote, and we need to ensure that every vote is counted fairly and accurately.”

“I’m confident that the results of the commission’s investigation of the 2020 election will prove what we all already know that Donald Trump won the 2020 presidential election,” Mandel said when asked by the Washington Examiner if he would accept the results of such a commission if it showed Biden won fairly.

A campaign press release lists his recommendations for securing America’s elections in the future. Among the recommendations, Mandel says officials should require voter identification, enforce signature verification on absentee ballots, prohibit ballot drop boxes, and only mail ballots to those who have requested.

Mandel, 43, is a Marine Corps veteran and former Ohio treasurer. He recently traveled to Arizona to observe the current forensic audit of more than 2 million ballots from the 2020 presidential election in Maricopa County and advocates for other swing states that Biden won to conduct their own forensic audits.

Rassmussen found that 55% of likely U.S. voters support forensic audits of the 2020 presidential election. While 50% of voters believe he won “fairly” and 41% of voters do not. The number of voters who do not believe he won fairly is up from 34% in February.

The percentage of voters who believe Biden won the election fairly is significant considering he beat former President Donald Trump 51.3% to 46.8%. However, this means that 7 months into Biden’s presidency, fewer voters believe he won fairly than actually voted for him.