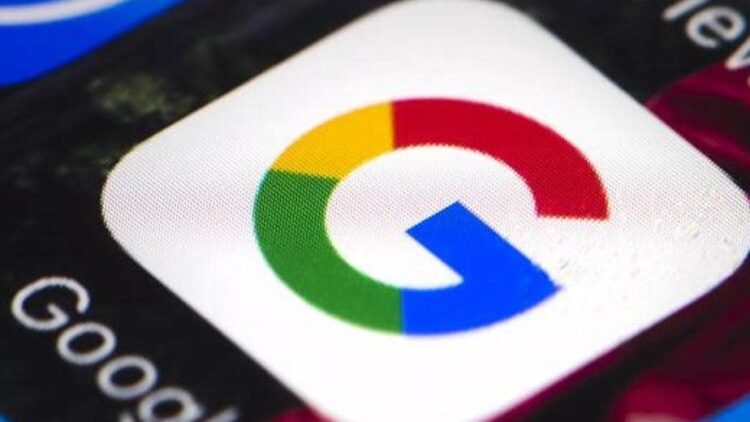 Ohio Attorney General Dave Yost filed a lawsuit against Google asking the court to legally declare the internet search giant as a public utility, like electricity and gas providers.

“This suit does not argue that Google’s dominance of internet search is good or bad when viewed in isolation. Those issues are left to be resolved elsewhere,” the complaint reads. “Accepting this fact, the first claim is narrowly focused on establishing that Google’s provision of internet search is properly classified as a common carrier and/or public utility under Ohio common law.”

“Google’s mission statement is ‘to organize the world’s information and make it universally accessible and useful’. What Google fails to disclose to its user is that it manipulates its presentation of that information to preference its own services, yielding search results that best benefit the interests of Google,” Yost writes.

The complaint goes on to say that Google “intentionally disadvantages” its competitors by featuring Google products and services ahead of all others on results pages.

The lawsuit is the second antitrust action Yost has taken against Google. In December, Yost and 37 other attorneys general accused Google of violating Section 2 of the Sherman Act. The Sherman Act is a law that prohibits groups of businesses from colluding with one another to create a monopoly on a service or product in order to reduce future competition.

“As a result of Google’s self-preferencing Results-page architecture, nearly two-thirds of all Google searches in 2020 were completed without the user leaving Google owned platforms,” the complaint reads.

Yost goes on to compare Google’s large market share with the words of Justice Clarance Thomas, who also argued in previous cases that “There is a fair argument that some digital platforms are sufficiently akin to common carriers or places of accommodation to be regulated.”

Yost quoted Justice Thomas’s comments in support of the idea that large tech companies with enormous market shares could be regulated as public utilities. “Thomas went on to explain, ‘the analogy to common carriers is even clearer for digital platforms that have dominant market share,…Google search, at 90% of the market share is valuable relative to other search engines because more people use it, creating data that Google’s algorithm uses to refine and improve search results.'”

Google has come under heavy antitrust scrutiny in the past few years. Last October, the US Justice Department filed a landmark case against Google alleging it broke antitrust law by making deals with device manufacturers to become the default search engine on the devices, eliminating any chance of competition. The Justice Department also argued that Google pressured device makers to preload Google-owned apps onto smartphones.

Google blasted Ohio’s lawsuit saying it has “no basis in fact or law.”

“AG Yost’s lawsuit would make Google Search results worse and make it harder for small businesses to connect directly with customers,” a Google spokesman said in a statement. “Ohioans simply don’t want the government to run Google like a gas or electric company.”

France recently led an antitrust probe into Google resulting in a fine of $268 million owed for advertisement abuses.

French regulators said Google “abused its dominant position” in the online ad market and “granted preferential treatment to its proprietary technologies offered under the Google Ad Manager brand,…This sanction and these commitments will make it possible to re-establish a level playing field for all players, and the ability for publishers to make the most of their advertising space,” said Isabelle de Silva, president of the French Competition Authority.