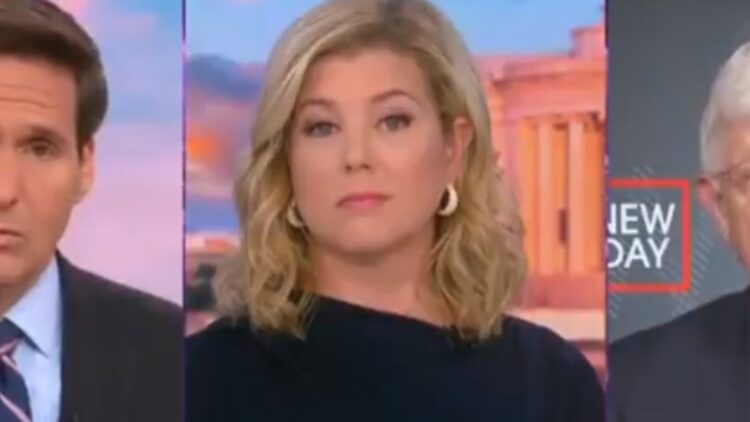 The National Institutes of Health Director Francis Collins appeared on CNN Tuesday and advised the parents of unvaccinated children to wear masks while inside their own homes.

“It’s clear that this variant is capable of causing serious illness in children…That’s the reason why the recommendations are for kids under 12 that they avoid being in places where they might get infected, which means recommendations of mask-wearing at schools and at home,” Collins said.

“Parents of unvaccinated kids should be thoughtful about this, and the recommendation is to wear masks there as well. I know that’s uncomfortable, and I know that seems weird, but it is the best way to protect your kids,” he added.

“The federal government has no right to tell parents that in order for their kids to attend school in person, they must be forced to wear a mask all day, every day,” DeSantis said in a press release Friday. “Many Florida schoolchildren have suffered under forced masking policies, and it is prudent to protect the ability of parents to make decisions regarding the wearing of masks by their children.”

DeSantis added that the Center for Disease Control and Prevention’s (CDC) guidelines for schoolchildren to wear masks “lack scientific justification.”

“Masking children may lead to negative health and social ramifications,” the governor’s order alleges. “Forcing children to wear masks could inhibit breathing, lead to the collection of dangerous impurities including bacteria, parasites, fungi, and other contaminants.”