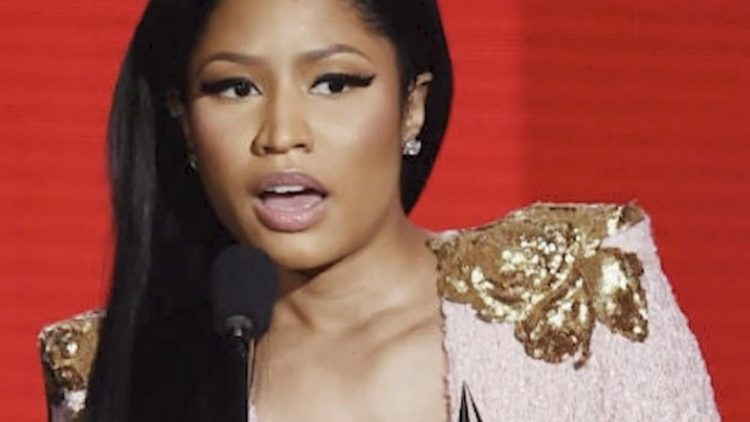 Grammy award nominee Nicki Minaj raised eyebrows after tweeting that she would not attend the Met Gala due to vaccine requirements.

“They want you to get vaccinated for the Met. if I get vaccinated, it won’t [be] for the Met. It’ll be once I feel I’ve done enough research. I’m working on that now. In the meantime, my loves, be safe. Wear the mask with 2 strings that grips [sic] your head & face. Not that loose one,” Minaj wrote on Twitter.

Minaj then wrote a second tweet in which she detailed a friend’s bad reaction to the vaccine.

“My cousin in Trinidad won’t get the vaccine cuz his friend got it & became impotent. His testicles became swollen. His friend was weeks away from getting married, now the girl called off the wedding. So just pray on it & make sure you’re comfortable with ur [sic] decision, not bullied.”

Among many critics of Minaj’s tweets was MSNBC’s Joy Reid, who slammed Minaj on her show, The Reid Out.

Minaj, however, was not willing to bow to Reid’s statement and fired off another series of tweets in response.

“This is what happens when you’re so thirsty to down another black woman (by the request of the white man) that you didn’t bother to read all my tweets. “My God SISTER do better” imagine getting ur [sic] dumb ass on tv a min after a tweet to spread a false narrative about a black woman,” Minaj wrote on Twitter.

“A lying homophobic coon,” Minaj wrote in a second tweet about Reid. I guess I can join in the reindeer games too right? Ppl can go on tv & lie on me, I can report on them, too right? Doesn’t have to be truths. It can be half truths. Uncle Tomiana asked who on earth would trust the US FDA guys…”

Minaj also received backlash from other users on Twitter, though some conservative pundits online praised her for suggesting that people research the vaccine on their own.

“In regards to Nicki Minaj posting anti vax rhetoric: 1. Am I surprised: no 2. Am I disappointed: see 1,” a user wrote on Twitter.

“No cause look how fast a national news network organized to blatantly lie on Nicki Minaj. This is real and the evidence is so evident of how they are working overtime to sabotage Nicki. I fully understand why Nicki don’t [sic] like to speak. They twist and lie about everything she say,” a user wrote on Twitter.

“I apologize in advance, but someone HAS to say what we’re all thinking: That Nicki Minaj tweet is nuts,” Michael Harriot wrote on Twitter.

“This is everything. Real queens do not act because of peer pressure,” Candace Owens wrote in a tweet. “We all know someone who has had a bad reaction to the vaccine and yet these stories are being censored by Big Tech. Thank you @NickiMinaj for speaking truth.”

Nicki Minaj’s spokesperson did not respond to the Independent Chronicle’s request for comment.