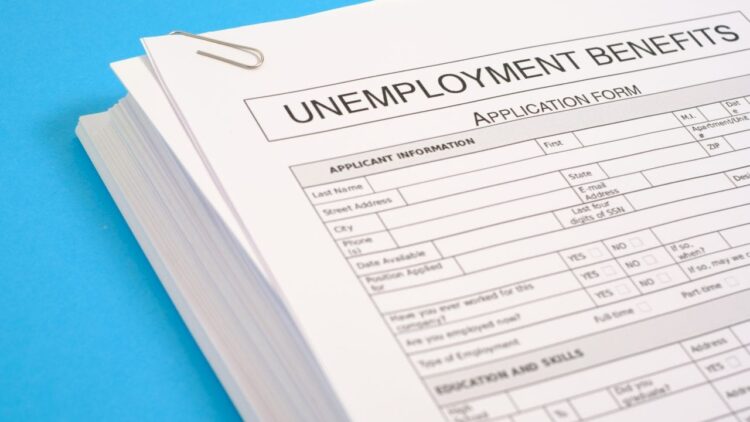 The number of Americans seeking new unemployment benefits dropped below 400,000 for the first time since March of 2020, amid many governors withdrawing from the federal benefits program that provides an extra $300 every week.

“The seasonally adjusted headline number is now below 400,000, which has often been seen as psychologically important during past economic downturns,” said Mark Hamrick, senior economic analyst at Bankrate.

The labor market is still nowhere near pre-pandemic strength levels when the country was averaging just over 200,000 new claims per week in 2019 under President Trump. Currently, more than 15.4 million Americans are still on some form of government assistance. “That’s still historically elevated but coming down,” Hamrick said.

Texas and Florida led the nation with the largest decreases in jobless claims as both states have announced they will cut off the extra federal unemployment benefits this Saturday, even though the federal program isn’t set to expire until Labor Day. The 25 states cutting off additional unemployment benefits early, make up for about 40% of the total job market in the United States, with about 4 million workers being effected.

Some economists worry that cutting off unemployment benefits early will lead to slower economic growth if those workers are unable to find a paycheck. “We don’t know if cutting this lifeline for some jobless workers is going to lead to greater payroll employment gains,” said Chris Rupkey, chief economist at FWDBONDS in New York. “Less money paid out as unemployment benefits will slow economic growth if it does not lead to new paychecks quickly.”

Some states are trying to incentivize citizens returning to the workforce by offering bonuses for new hires. New Hampshire is offering a $1,000 bonus to new full-time workers, and $500 for new part-timers, who earn less than $25 per hour and maintain the job for longer than two months.

Companies added almost a million new jobs in May according to private payroll operator ADP.

The news comes as Democrats have called for two more rounds of stimulus checks for American’s affected by the pandemic. Seven Democrats on the House Ways and Means Committee sent a letter to President Joe Biden urging him to request a fourth and fifth round of direct payments to American families. The most recent round of direct payment checks to Americans was sent to 159 million households, totaling a $376 billion cost.

White House Press Secretary Jenn Psaki said it would be up to Congress whether or not a new round of stimulus checks are sent out. “We’ll see what members of Congress propose,” Psaki said, adding that the payments “were not free.”