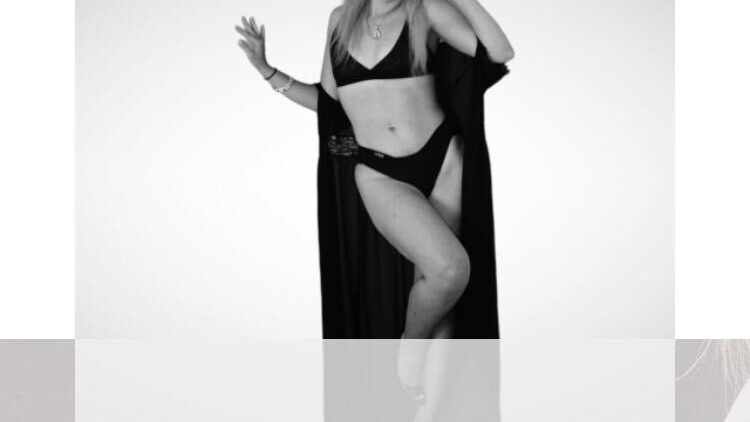 Karyn Bello harnessed her creativity to create a lingerie line specifically for transgender women after her daughter came out as transgender in 2014.

“They’re meant to help trans women navigate through the world and through their clothes comfortably without having to worry,” Bello told Staten Island Advance.

Bello wanted to create clothing for transgender women that didn’t compromise health and hygiene. Many transgender women do something called “tucking,” Bello says. Tucking the genitalia between the legs to create a “feminine” silhouette in front can increase the potential for UTIs and other infections, and some people even use glue or heavy duty tape to hold everything in place, she explained.

“[These tactics] are bad for your urethra; you get UTIs easily,” Bello says. They’re just bad for your health. I was coming at it from a mom’s perspective. I want you to be healthy and take care of yourself, too.”

Bello’s line, called “Zhe,” attempts to create the desired aesthetic in a hygienic way. She designed the panties with thick, supportive compression panels in the front.

Designing a clothing line has been an ambition of Bello’s for years. After her career as a stay-at-home mom, she decided to learn about fashion production and design and enrolled at Parson’s School of Design.

When her daughter Lily came out as transgender, she saw a need for lingerie in the transgender community and threw herself into the project.

“When I was shopping with Lily, I realized that there was a definite need in the market for women like her,” Bello said.

“There were a lot of things to consider,” she continued. “I had to think about what materials to use, how I could make it something that would work for the community. I was talking to trans women about what would benefit and how I could make all of the DIY things that they’re using easier.”

Bello launched Zhe in August. The online store offers some of her first products and she has big plans to expand in the future.

“I’m working on a cotton version for everyday wear with the same technology in it,” she explained. “I’m also working on swimwear and athletic wear, like yoga pants, which I think would be really beneficial to the community.”

“I’m just a mom that wants to make sure that her daughter, and girls like her, are comfortable and safe,” Bello said.