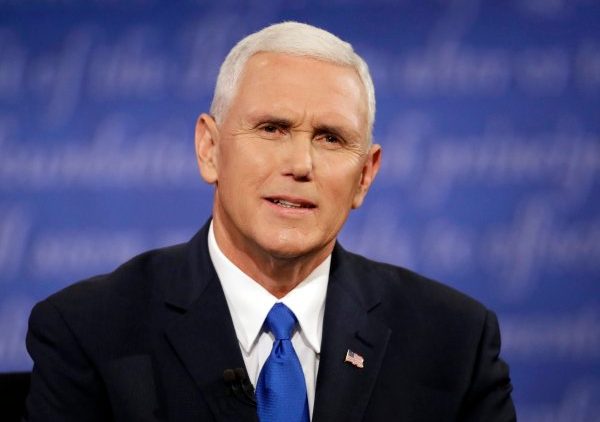 Pence’s group Advancing American Freedom is setting up to be a launching pad for the former VP, a source familiar with the group’s activities told Axios.

Formed in April, AAF is comprised of former White House officials and other Pence allies and has spent more than $60,000 so far to promote its agenda. The source said that donors were asked to help the group reach its $18 million fundraising goal at a recent event in Jackson, Wyoming.

The money would likely go towards polling and travel expenses if Pence were to launch a bid for the White House in 2024.

Despite Trump’s dominance in the latest polls among GOP voters, multiple prominent Republicans are considered to be front-runners if Trump decides not to run.

A CNN poll released Sept. 12 found that 63% of Republicans and Republican-leaning independents said they supported Donald Trump as the leader of the Party. Only 37% said they disagree.

Pence, who recently received 10% of support among likely GOP voters, alienated himself from the Trump base after refusing to back the former president’s claims that the 2020 election was stolen.