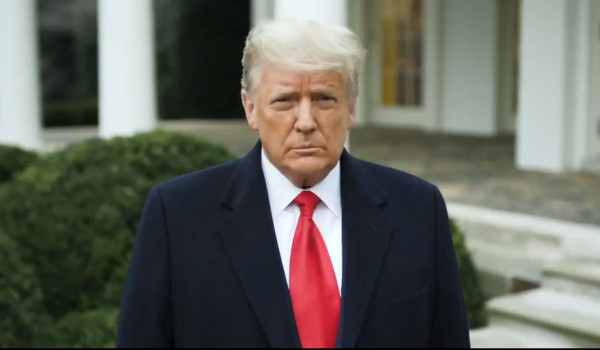 Cheboygan County Michigan officially requested that the state government conduct an audit of its 2020 election results and look into whether the Dominion voting machines used were tampered with.

“As commissioners, we have heard from many of our constituents expressing concerns/questions related to the November 3, 2020 election,…We believe we have a responsibility to address these concerns/questions,” the letter states.

The letter details three main areas of concern that the county has with regard to the results from the 2020 presidential election.

The first area of concern relates to the accuracy of the Dominion vote tabulator. The commissioner’s question “whether the actual vote tally for the presidential election within Cheboygan County was accurately reported by the county’s Dominion vote tabulator and Election System and Software machine.” “We believe the best evidence of this
accuracy is to conduct a hand recount of the Cheboygan County presidential election ballots and to compare the results of that hand recount to the electronic vote results that were reported,” the letter says.

The second area of concern relates to whether or not “the actual vote tally for the presidential election within Cheboygan County was accurately reported to the state election officials.”

The county will send the letter to Jonathan Brater, the man appointed to be Director of Michigan’s Department of Elections by Secretary of State Jocelyn Benson. Benson, a democrat has repeatedly defended the outcome of the 2020 presidential election in Michigan, showing Joe Biden beat Donald Trump by 154,000 votes.

A representative for Benson’s office told the Washington Examiner that the state will look over the letter and will respond “to the commission directly.”