Megyn Kelly blasts media for exaggerating about Capitol Hill riot: ‘Make it worse than it actually was’ 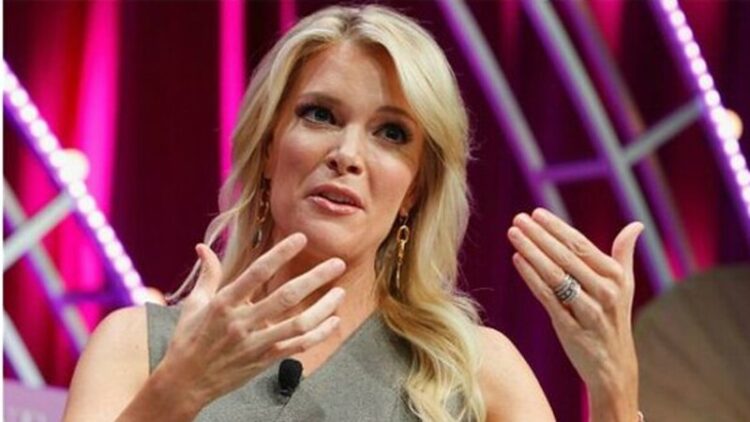 Megyn Kelly said that she has no doubt the media has exaggerated the events of Jan. 6 to make it look worse than it actually was.

“There is no question the media represented it as so much worse than it actually was,” Kelly said on her podcast Monday. “We’ve all seen the video of people like screaming in the face of cops, being totally disparaging, and defecating on the floor of the U.S. Capitol,” she added. “Lawmakers were understandably afraid. Not like [Democratic New York Rep. Alexandria Ocasio Cortez], ‘I need therapy for the rest of my life,’ afraid, but I can understand it, and I didn’t like seeing it at all.”

Kelly’s guest, Chrissie Mayr, was at the Capitol on Jan. 6 for former President Donald Trump’s rally, and she said that she was largely unaware of much of the violence that took place until after the fact.

“I mean, it was horrible, like, like, Ashli Babbitt was murdered, should not have happened, but for a group who could have come fully armed to the Capitol, they didn’t. It was extremely peaceful, and chill and most of us didn’t even know what was happening until hours later,” Mayr said.

“I was there, and anybody who was there on the 6th is, like, blown away with how, like, inaccurate the media coverage is,” Mayr added. “At this point, it’s like I don’t want to listen to anybody’s thoughts on the 6th unless they were like there, like physically there, because it just so was not a big deal.”

Kelly chimed in, adding that the media did “what it does which is, ‘Any bad behavior gets attributed to the entire group of Trump supporters.’”

Five Americans lost their lives as a result of the Capitol riot. According to The New York Times, about 140 officers were injured. Seventy-three were from the Capitol Police, and 65 were from the Metropolitan Police Department in Washington, D.C.

House Speaker Nancy Pelosi recently convened a Jan. 6 commission to investigate the events that took place. The 8-foot tall fencing built around the capitol has begun to be taken down as of Friday.