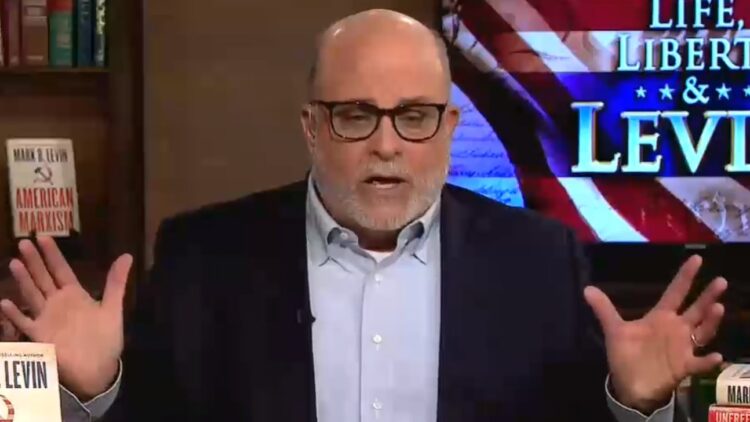 “Uh, Republicans, have you ever heard of the word impeachment?” Levin continued. “Are you just gonna go down to the border and wine yourselves to death? I know you’re not in the majority but you need to start explaining to the American people.”

“This man just violated a supreme court decision,” Levin added, referencing the administration’s extension of the eviction moratorium which the Supreme Court ruled in June could only be extended by an act of Congress.

Levin went on to blast Biden’s handling of the border crisis.

“This man is doing enormous damage to this country. People with the virus, he knows they have the virus. His government knows they have the virus. They’re pushing them into the interior of the country. Now what kind of a president does that to his own people?” Levin asked. “If he’s not at least gonna look out for the health and safety of the American people then he needs to be removed.”

Levin acknowledged the idea of invoking the 25th Amendment against Biden is far-fetched, but goes on to say he doesn’t care if Biden is “dim-witted or just stupid,” it doesn’t matter. “He’s doing more damage to this country as far as I’m concerned than any single one of our enemies,” he concluded.