Man who beheaded girlfriend in Minnesota is illegal immigrant 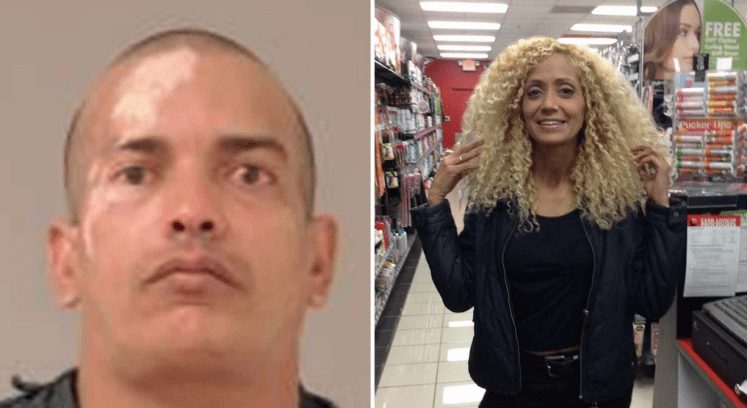 The Minnesota man charged with beheading his girlfriend and dumping her body in the middle of an intersection has turned out to be an illegal immigrant from Cuba who Immigration and Customs Enforcement (ICE) has been unable to deport.

ICE confirmed the suspect, Alexis Saborit-Viltres, is an illegal immigrant from Cuba with a lengthy criminal history, including multiple convictions in Minnesota and Louisiana for domestic abuse and assault, driving under the influence, and fleeing a police officer.

RELATED: Supreme Court rules illegal immigrants who return after being deported not entitled to bond hearings

Saborit-Viltres was charged with second-degree intentional murder in the death of America Thayer, 55, last month. Witnesses said they saw the man dump the victim’s body in the middle of an intersection and walk away from the scene.

He told police that he and Thayer had been dating for several years and that they were together earlier in the day and were planning on going to a court appearance he had. On the way to court, Thayer reportedly told him she wanted to break up.

A knife was later found lodged in a nearby garden by a neighbors dog. The knife was covered in blood and had strands of hair on it. Saborit admitted he used the knife to kill Thayer because she had “gone too far,” the charges say.

ICE attempted to deport Saborit-Viltres to Cuba in 2012 and secured an order of removal against him from an immigration judge. However, ICE would not accept him and would not provide travel documents.

A 2001 Supreme Court ruling limits how long ICE can detain those subject to deportation orders to just 6 months. As a result, Saborit-Viltres was released back into the U.S. on an order of supervision in 2012. The order required him to check in with an ICE office occasionally.

An ICE official told Fox News that the Cuban national had initially entered the U.S. in 2007 across the southern border via El Paso.