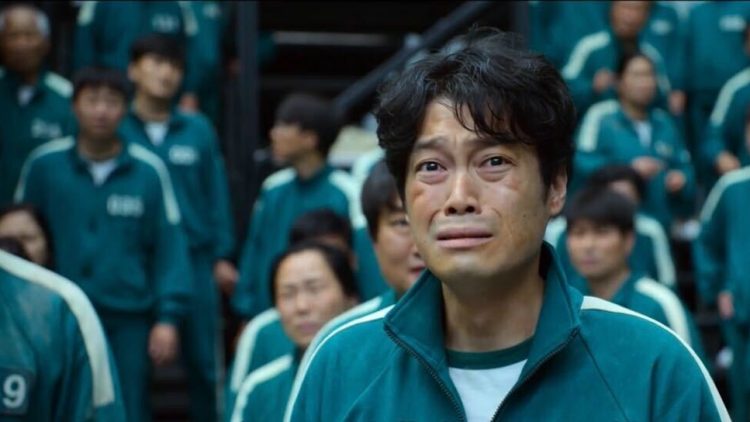 A North Korean man was sentenced to death for smuggling a copy of “Squid Game” into the country, and the teenager who bought it faces life in prison.

“This all started last week when a high-school student secretly bought a USB flash drive containing the South Korean drama ‘Squid Game’ and watched it with one of his best friends in class. The friend told several other students, who became interested, and they shared the flash drive with them,” a source told Radio Free Asia.

Along with the smuggler and the high-school purchaser, six other high school students who watched the smuggled footage are reportedly sentenced to five years hard labor.

“The government is taking this incident very seriously, saying that the students’ education was being neglected,” according to RFA’s unnamed source.

Radio Free Asia is a non-profit journalistic organization funded by the US government, specifically existing to “provide accurate and timely news and information to Asian countries whose governments prohibit access to a free press.”

One character in the drama is a North Korean defector who escaped from the country at great peril. The harrowing portrayal of the character’s family that has been torn apart highlights the cruel and “relatable” realities of life in North Korea.

The North Korean government has condemned “Squid Game” through a state-run propaganda campaign, saying the show merely illustrates how “corruption and immoral scoundrels are commonplace” in South Korea.

Despite the risks, reports tout continued instances of “Squid Game” smuggling into the country.