Man arrested after ‘I love being white’ stickers placed on cars, in bathroom at Mexican restaurant 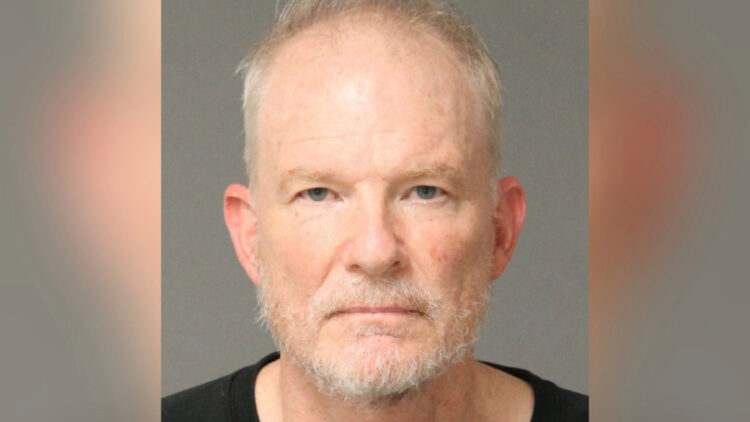 A man faces charges of ethnic intimidation after he placed stickers that said “I [heart emoji] being white” on people’s vehicles as well as in the bathroom of a Mexican restaurant in North Carolina.

Cary, North Carolina, Police confirmed John Katz, 60, was arrested and charged with ethnic intimidation. Police say he placed stickers that read “I [heart emoji] being white” on vehicles outside an On the Border restaurant and inside the bathroom of a separate Mexican-themed restaurant on July 24.

Ethnic intimidation is a misdemeanor offense in North Carolina.

“We deplore the actions of these individuals and stand in solidarity with all communities of color,” On the Border said in a statement. “We will never tolerate behavior of this kind and these individuals are no longer welcome in our restaurants.”

The Independent Chronicle reached out to the Cary Police Department for comment but did not immediately receive a response.

The racist stickers are just one example of a string of race-related incidents occurring across America.

On Monday, Rep Cori Bush (D-MO) was accused of faking racist hate mail sent to her. Screenshots of the alleged hate mail appeared to be from an unsubmitted google document, which caused many to wonder whether it was actually sent to the Congresswoman at all.

Another race-related incident occurred last week when a news reporter was harassed with racist, sexist comments moments before a live interview.

Brianna Hamblin shared a video of the encounter on Twitter, saying, “Being hit on and harassed as a woman, especially as a woman reporter out in the field, happens so often you learn how to roll with it or ignore it. This time it happened to be recorded only seconds before my hit. There are A LOT of things wrong with this.”

Last week, a black man was seen being punched off his bicycle after shouting anti-Asian statements at a crowd of pedestrians in New York City.

“I swear you motherf—ers, everybody be going back to f—ing China,” the man on the bike yells towards a crowd of pedestrians crossing the street. A man then comes up behind his bike and punches him in the head, knocking him to the ground.