Rep. Cawthorn says Biden is ‘mentally unstable,’ blasts Jill Biden for being ‘cruel’ to her husband 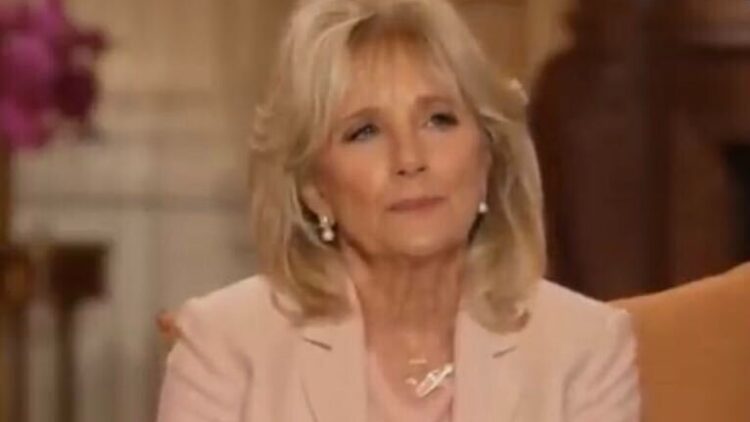 “I think we should indict Jill Biden – not saying indict in terms of criminal – but I’m saying we should call her out for being so cruel to her husband,” Cawthorn said Wednesday. “The man is clearly mentally unstable. He’s having some form of degradation of his mind. And they are putting him up here to be assaulted by the greatest debaters the country has to go against him. And right now his mind simply cannot handle it.”

Cawthorn, 25, became the first member of Congress born in the 1990s when he won his seat representing North Carolina’s 11th district in 2020.

“As much as I’d love to question Joe Biden, I really want to question whoever is really calling the shots right now because I don’t think Congress or the American people truly know who is behind the scenes pulling the strings of Joe Biden,” he added.

Representative Cawthorn did not immediately respond to a request for comment.

President Biden raised eyebrows during his CNN town hall Wednesday evening when he appeared to lose his train of thought multiple times.

While there is no evidence showing that Biden is not the one calling the shots for the administration, others have voiced doubt about President Biden’s mental capacity. Former Fox News commentator Bill O’Reilly speculated that former President Barack Obama is “calling a lot of the shots for Joe Biden.”

In June, former White House physician Ronny Jackson led a group of 14 Republicans who signed a letter calling on the president to take a cognitive evaluation.

“I think he’s demonstrating every single day that there is something going on,” Jackson said. “You don’t need to be a physician to look at this behavior and see there’s something concerning happening.”