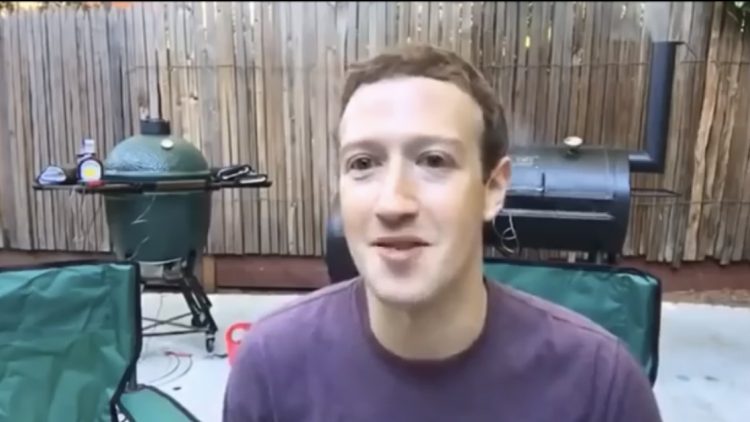 “The Zuckerberg funding is an unprecedented example of using government employees and government resources to put your finger on the scale, to affect the election outcome,” Tarren Bragdon, CEO of the Foundation for Government Accountability, said.

Zuckerberg and his wife Priscilla Chan spent a total of $45 million in Georgia during the 2020 election cycle, including the January 2021 Senate runoff. They donated the money to the Center for Tech and Civic Life (CTCL), which calls itself a non-partisan organization. The funds were then redistributed throughout Georgia. The Foundation for Government Accountability reported in June that the donations “noticeably boosted” Democrat turnout in the state, motivating Loeffler’s Greater Georgia group to seek legal action.

“They will talk about most of the counties that got money had fewer than 25,000 people or that X percent of counties were Republican counties. But the key here is to follow the money,” Bragdon said in June. “And the money went disproportionately to Democratic counties. In Georgia, more than 90 percent of the money went to those Democrat counties. And you could see from the spending per registered voter that it was not proportionate at all.”

Zuckerberg and Chan’s spokesperson released a statement following the Foundation’s report in defense of their donations.

“When our nation’s election infrastructure faced unprecedented challenges last year due to the pandemic, Mark and Priscilla stepped up to close a funding gap and granted $350 million to the Center for Tech and Civic Life, a non-partisan, 501 (c) (3) organization, which issued an open call to local jurisdictions across the country and provided funding for all jurisdictions that were determined to be legitimate,” the spokesperson said.

Despite claims of nonpartisanship, the CTCL gave about four times more in the Zuckerberg-financed grants to blue counties in Georgia as it gave to red counties, according to the FGA analysis.

A representative for Kelly Loeffler’s Greater Georgia has not yet responded to the Independent Chronicle’s request for comment.