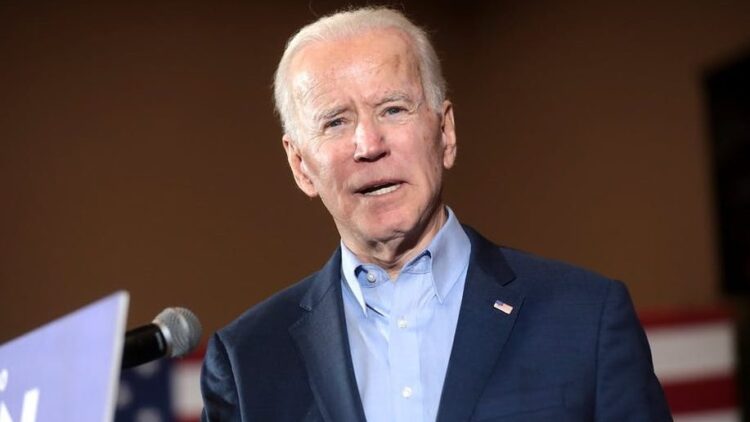 President Joe Biden’s approval rating shrunk 8.7 percentage points in a month according to a new poll released by Trafalgar Group.

The Trafalgar Group poll was conducted from April 30 to May 6 by polling 1,571 likely primary or general election voter respondents. The margin of error is 2.47 percent.

Trafalgar also asked Democratic voters who they would most likely support for President if Joe Biden decided not to run in 2024.

Among likely Democratic voters, Kamala Harris came in first with 41.3 percent saying they would support her. The second most popular option was “Someone Else” with 26 percent. Transportation Secretary Pete Buttigieg came in third with 9.3 percent and New York Representative Alexandria Ocasio-Cortez came in fourth with 8 percent.

The same question was asked of likely Republican voters who they would support if Donald Trump chose not to run in 2024.

Florida Governor Ron DeSantis came in first with 34.9 percent of likely GOP voters saying they would support him. “Someone Else” came in second place with 18.9 percent. Texas Senator Ted Cruz came in third place with 15.3 percent.

The FiveThirtyEight pollster ratings have Trafalgar Group an A-, while giving Gallup a B+ based on each organization’s historical accuracy and methodology.