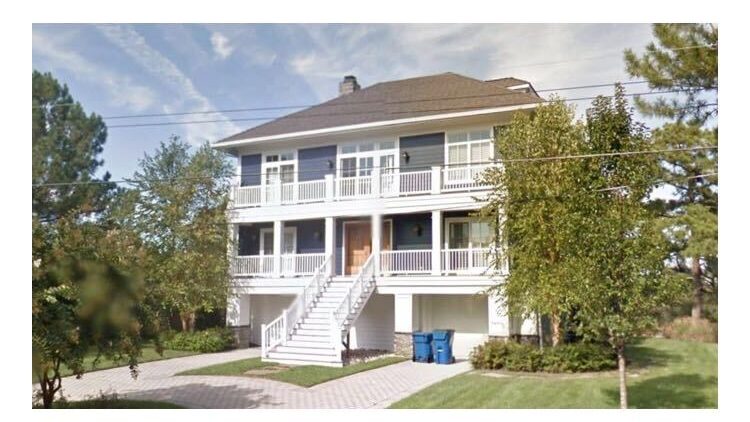 President Biden has reportedly contracted a company to build a fence around his beach house in Delaware, costing taxpayers over $450,000.

“We’re now at a record high, a 40-year record high, of illegal immigrants coming into the country. Ironically at the same time, Biden started construction of a giant wall around his beach house. By the way, it’s going to cost you almost five hundred grand,” said Fox News’ Sean Hannity.

RELATED: Migrants laugh and joke as ‘nonstop rafts’ carry them across the border

Records show that Turnstone Holdings, LLC was contracted to “PURCHASE AND INSTALLATION OF SECURITY FENCING AT 32 FARVIEW, REHOBOTH DELAWARE.”

“Turnstone Custom Homes is the design/build solution for discerning buyers seeking a quality custom home or luxurious renovation at the Delaware shore,” their website reads. The company received $456,548 for the project.

“But Walls and fences don’t work,” one person tweeted.

The start date for is listed on the contract as September 21, 2021, and it is scheduled for completion by the end of the year.

Biden, who paid $2.7 million for the beach home according to local tax records, purchased the property in 2017.

“Joe Biden and his radical advisors do not care about safety and security, they only care about politics – just look at the border,” Hannity said.

“But Joe Biden is just too busy to visit [the southern border] … but not too busy to spend nearly every weekend in Delaware at the beach,” he concluded.