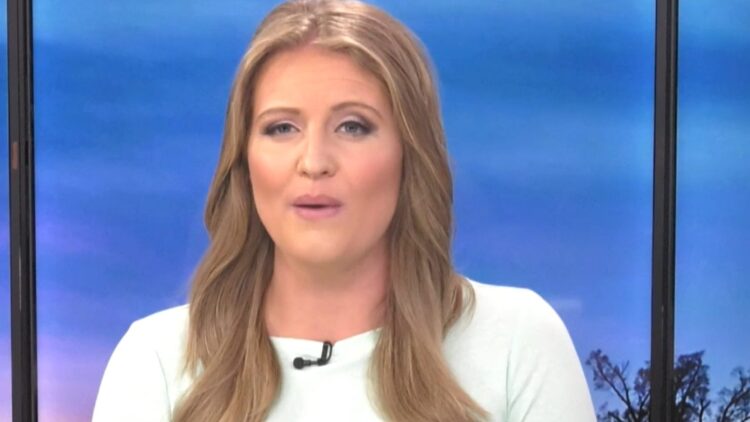 Former senior legal adviser to Donald Trump, Jenna Ellis, announced that she would be leaving the Republican Party following disclosure of an email from a top Republican National Committee lawyer calling her efforts disputing the election results “a joke.”

“These people don’t care about the truth. All they care about is their own political power, and we need to demand that they resign, and we need to say you’re not getting another dime of our money or our support. I’m not even going to be registered as a Republican after this because I am too ashamed to be part of a Party that still has Ronna McDaniel as the chairwoman,” Ellis said on her show Just the Truth on Real America’s Voice.

She also questioned what happened to the “millions raised” by the RNC at the end of last year when the election challenges were taking place, saying, “the Trump team never saw a dime of that help.”

Her outrage stems from a November email from Justin Reimer, chief counsel for the RNC, discouraging a staffer from sharing information about ballot fraud claims made by Trump’s team. He described the legal battles that Ellis and others like Rudy Guiliani were involved in as “a joke” and claimed they were “misleading millions of people.”

Ellis went on Newsmax to explain other issues she has with the current RNC chairwoman Ronna McDaniel including her tweeting a recognition of Pride Month and working with Senate Minority Leader Mitch McConnell on an infrastructure bill.

“I led the RNC legal team in over 55 lawsuits on behalf of the President’s reelection, winning a majority of them, including the only successful post-election lawsuit,” Reimer said in a statement. “Any suggestion that I did not support President Trump or do everything in my power to support the RNC’s efforts to reelect President Trump is false. I will say publicly now what I then said privately: I take issue with individuals who brought lawsuits that did not serve President Trump well and did not give him the best chance in court.”

Liz Harrington, the RNC official who was the recipient of Riemer’s email, is now Trump’s spokeswoman. She responded to the report by saying, “The only thing that’s a joke is the idea that Joe Biden got 81 million votes.”