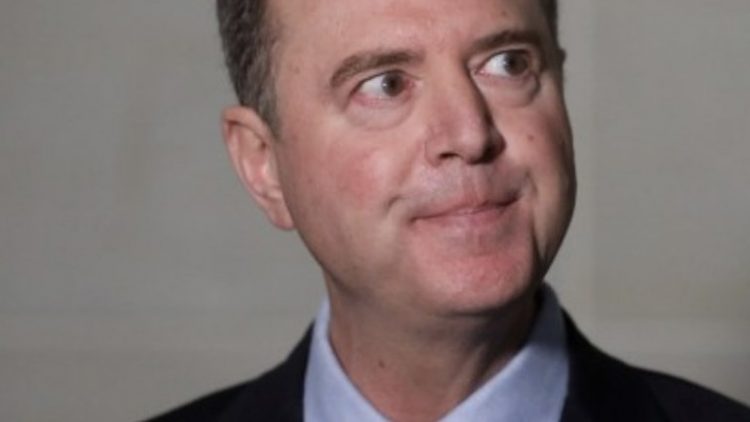 “The Select Committee on Monday created and provided Representative [Adam] Schiff (D-CA) a graphic to use during the business meeting quoting from a text message from ‘a lawmaker’ to Mr. Meadows,” the committee’s spokesman wrote in a statement. “The graphic read, ‘On January 6, 2021, Vice President Mike Pence, as President of the Senate, should call out all electoral votes that he believes are unconstitutional as no electoral votes at all.”

“In the graphic, the period at the end of that sentence was added inadvertently. The Select Committee is responsible for and regrets the error.”

In actuality, Jordan forwarded Meadows a three-paragraph legal summary from attorney Joseph Schmitz. The message summarized a four-page legal memorandum Schmitz had written regarding congressional certification of the 2020 election. The Committee, represented by Rep. Adam Schiff in a hearing this week, however, cut the three-paragraph message short by cutting a sentence in half and eliminating the final two paragraphs.

Schiff then doctored the already-modified text message to make it look like an exact screenshot.

“Is anyone surprised that Adam Schiff is again rifling through private text messages and cherry-picking information to fit his partisan narrative and sow misinformation?” Jordan’s spokesperson Russell Dye said.

Multiple other sources also defended Jordan, saying the text messages were abnormal for his usual style.

“The idea that Jordan would sit down and punch out a long-winded legal argument via text is absurd,” said one individual. “That’s just not how he works.”

Another Republican colleague of Jordan laughed out loud when confronted with the idea that he would send lengthy texts.

“If he texts at all, it’s usually something like ‘yes’ or ‘call me,” Jordan’s colleague said.

A spokesperson for Adam Schiff did not respond to the Independent Chronicle’s request for comment.