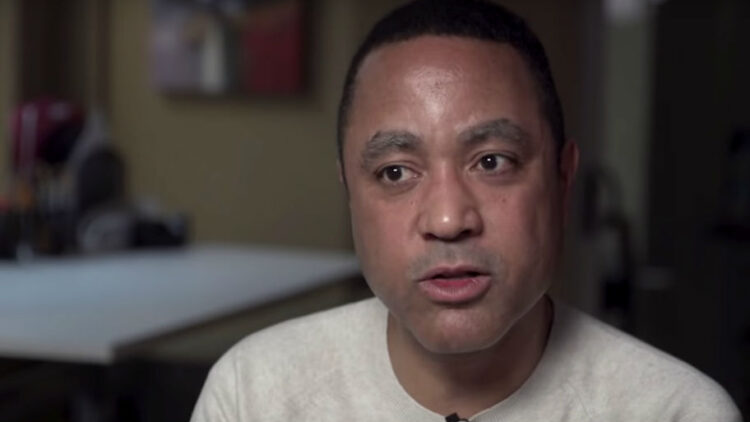 “Truly antiracist parents, in the name of love of their kids, should pull them from the Dwight-Englewood school as of next fall. Only this will arrest these misguided Elect parishioners from their quest to forge a new reality for us all,” McWhorter wrote on Twitter.

McWhorter’s comments were in reaction to English teacher Dana Stangel-Plowe resigning her position at Dwight-Englewood school over the school’s curriculum of teaching kids critical race theory.

“All hail Dana Stangel-Plowe, who has resigned from the Dwight-Englewood school, which teaches students ‘antiracism’ that sees life as nothing but abuse of power, and teaches that cringing, hostile group identity against oppression is the essence of a self,” he said.

McWhorter linked to an article where Stangel-Plowe published her resignation letter from the Dwight-Englewood school in New Jersey. Stangel-Plowe says she resigned because the school “has changed in ways that undermine its mission and prevent me from holding true to my conscience as an educator.”

“I believe that D-E is failing our students. Over the past few years, the school has embraced an ideology that is damaging to our students’ intellectual and emotional growth and destroying any chance at creating a true community among our diverse population. I reject the hostile culture of conformity and fear that has taken hold of our school,” her letter states.

Stangel-Plowe goes on to blast the school for “segregating” faculty at meetings, placing white faculty in one group and black faculty in another group. She says the white faculty were told to “to take responsibility for [our] power and privilege.”

“Racial segregation of educators, aimed at leading us to rethink of ourselves as oppressors, was regressive and demeaning to us as individuals with our own moral compass and human agency. Will the school force racial segregation on our students next?” Her letter states.

The teacher mentions instances where students felt they could not speak up or talk about certain topics over fear of being called a racist, something she calls “self-censorship.”

“One student did not want to develop her personal essay — about an experience she had in another country — for fear that it might mean that she was, without even realizing it, racist. In her fear, she actually stopped herself from thinking. This is the very definition of self-censorship,” she said.

McWhorter has been an outspoken critic of higher education’s use of race to not only teach critical race theory but also lowering of academic standards.

“At Princeton, from now on you can get a degree in analyzing ancient Latin and Greek texts without knowing Latin or Greek. After all, we must Reckon about Race, you know. Curious? Read on,” he tweeted.

McWhorter has also been an outspoken critic of affirmative action.

“Have you ever wondered on a long evening alone whether diversity actually makes kids learn better? You were right to – studies have repeatedly shown it doesn’t. It’s time to rethink Affirmative Action for the 21st century and base it on real things,” he tweeted.

Multiple states have banned the teaching of critical race theory in schools, including Tennessee, Idaho, Arkansas and Florida.