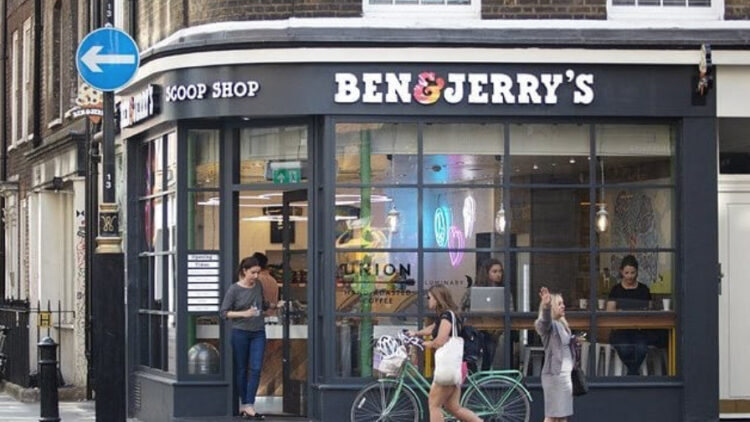 Israel issued a warning to Uniliver, Ben & Jerry’s parent company after they banned sales of its ice cream to the Israeli-occupied West Bank and East Jerusalem.

The ice cream maker announced they would not be renewing a license to sell their products in Israel and Jewish settlements in the West Bank, which has been in effect since 1987. The new arrangement with Israel will maintain a presence in the country. However, sales will no longer be made in the West Bank and other areas where Palestinians seek statehood.

“From Israel’s standpoint, this action has severe consequences, legal and otherwise, and it will move aggressively against any boycott measure targeting civilians,” Israeli Prime Minister Naftali Bennett’s office said in a statement.

Gilad Erdan, Israel’s ambassador to Washington, said he had raised the Ben & Jerry’s decision in a letter sent to 35 U.S. governors whose states legislated against boycotting Israel.

“I addressed a letter tonight to the 35 governors of US states that have legislation against the boycott of Israel and called on them to impose sanctions against Ben & Jerrys in accordance with the law in their countries. We will make it clear to the global Ben & Jerrys that their despicable decision will have consequences,” a translation of the ambassador’s tweet reads.

“Rapid and determined action must be taken to counter such discriminatory and antisemitic actions,” part of the letter states.

Ben & Jerry’s decision comes after Airbnb announced it would stop advertising properties in Israeli settlements in 2018. Several months later, following widespread criticisms and a federal lawsuit by Israeli-Americans who owned properties in the settlement, the company reversed its decision.

The Boycott, Divest, Sanctions (BDS) movement has gained steam among some Democratic members of Congress, including Rep. Alexandria Ocasio-Cortez (D-NY) and other members of the far-left “Squad.”

“Rep. Alexandria Ocasio-Cortez’s (D-NY) political party, the Democratic Socialists of America, voted in 2017 to adopt the anti-Semitic Boycott, Divestment, Sanctions campaign They called for the elimination of Israel, chanting: ‘From the river to the sea, Palestine will be free,'” tweeted Ryan Saavedra along with a video of the Party adopting the anti-Israel platform.

In July 2019, Ocasio-Cortez, along with 16 other House members, voted against condemning the BDS movement. Among those voting no were Rep. Ilhan Omar (D-MN) and Rashida Tlaib (D-MI).