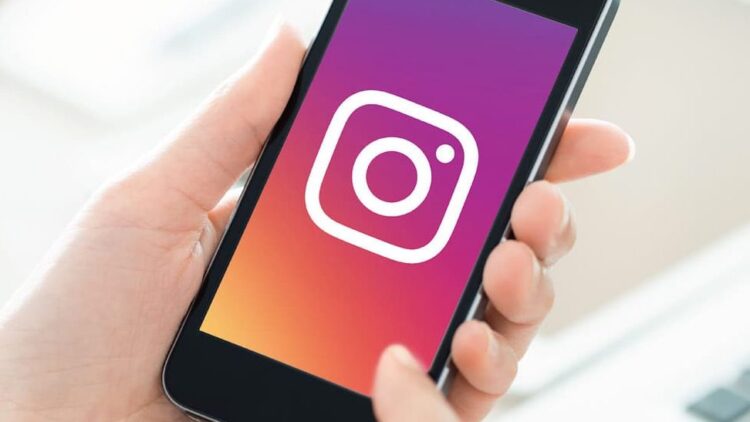 Instagram announced Wednesday that they will allow users to choose from a selection of 41 pronouns to add to their profile, but the new options have already sparked backlash.

The announcement brought an onslaught of feedback from many in the LGBTQ+ community claiming 41 just isn’t enough. “This is incredibly cool, but maybe can you please add an it/its option? some trans and nonbinary individuals like it/its pronouns,” one Twitter user replied.

The lack of “neopronouns” in the list to choose from was very upsetting to some users.

Others said this is nothing more than a marketing stunt for more money and that Instagram doesn’t really support non-binary individuals.