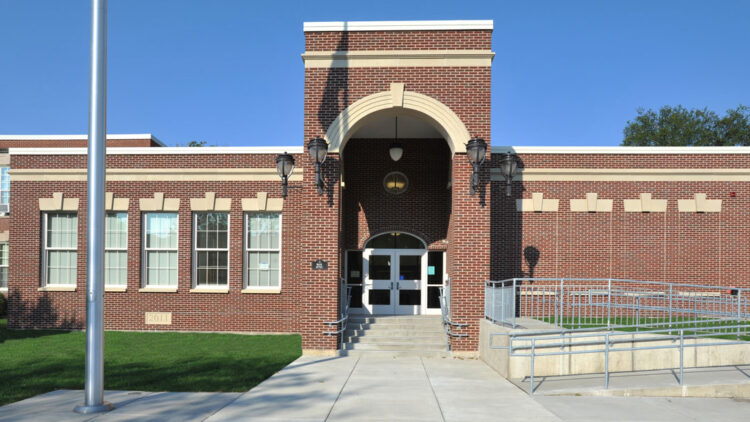 A teacher in Evanston, Illinois, sued her school district over anti-racist policies which she claims violate the fourteenth amendment, Title VI, and the Equal Rights Act of 1964.

“Fostering racial identities, promoting the idea that they are in conflict, and perpetuating divisive stereotypes pits teachers and children against one another based on the color of their skin,” the lawsuit, brought by drama teacher Stacy Deemar, says.

The lawsuit claims that since 2017, District 65 has made it their primary goal to put all teachers through anti-racist training which includes the following tenets, “To accept that white individuals are ‘loud, authoritative and controlling,'” “To understand, ‘To be less white is to be less racially oppressive,'” and “To acknowledge that ‘White identity is inherently racist.'”

Furthermore, teachers are told to teach students “To denounce ‘white privilege,'” and have them participate in” exercises with individuals of only the same color called ‘affinity groups’, that is, to racially segregate themselves.” Teachers are made to participate in “privilege walks,” a “group exercise” where teachers are placed in a line separate from one another and are forced to respond to various prompts regarding their life experiences based on the color of their skin.

Deemar’s complaint says that if teachers refuse to go along with these instructions, or disengage with them, the district openly labels them as a “racist.”

Examples mentioned in the lawsuit of the pre-k through eighth-grade race-based curriculum include teaching children that “whiteness is a bad deal. It always was” and that “Racism is a white person’s problem and we are all caught up in it.”

Students are also instructed to consider what it means to be white but not a part of “whiteness.” They are told that “White people have a very, very serious problem and they should start thinking about what they should do about it.”

The curriculum also attacks ideas of the family by teaching children that “It is important to disrupt the Western nuclear family dynamics as the best/proper way to have a family.” Children are also taught that being “colorblind” and treating “everyone equally” actually promotes racism, and doesn’t help to stop it. Teachers also are told to ensure their white students “understand white privilege, internalized dominance, and microaggressions,” all according to the lawsuit.

The Independent Chronicle reached out to District 65 for comment about the lawsuit but did not immediately receive a response.

The lawsuit comes as parents across the country have taken over school board meetings to protest against the teachings of critical race theory in their children’s schools. Parents in Loudon County, Virginia, were arrested after a school board meeting was overrun by anti-critical race theory parents where police had to declare an “unlawful assembly” due to the number of parents who showed up.