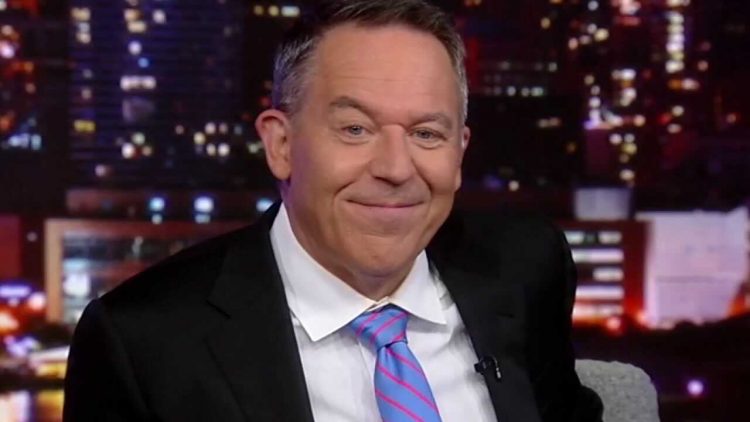 “Joe Biden is the cheap air mattress of presidents. Fill it up, it feels full, and by the time you get the sheet on it, it’s flatter than his hair plugs. You can’t keep him going,” Gutfeld said.

Gutfeld then continued to describe the ‘low bar’ set by Biden.

“You want a low bar. I asked my buddy how Joe did because I was working at the time. He said he was ‘alert,’” Gutfeld told his co-host and former Wisconsin Rep. Sean Duffy (R). “I thought, that’s something that you say about a person recuperating after a car accident in the hospital. Yes, he’s alert, Dana. That’s a very low bar.”

Gutfeld described the causes of Biden’s “deflated presidency,” naming factors such as the withdrawal from Afghanistan, the drone strike that killed ten civilians, including seven children, and the overwhelming surge of migrants at the US-Mexico border. Following Gutfeld’s conclusion, Duffy asked co-host, Dana Perino for her take on Biden’s speech.

“I think that they wrote this speech weeks ago. They didn’t update it, they didn’t refresh it.” Perino said. “You can imagine when he said ‘And now we’re going to be relentless in our diplomacy,’ you can imagine the French, like, ‘Excuse me?’”

“There’s not a lot of emotion or clapping. So it’s hard to read the room. I also notice that there’s – in a speech like this, I think, especially for the first one a president gives at the United Nations, you’re looking for a rhetorical lift. A little grace, a little bit of something. That doesn’t happen in his speeches,” Perino concluded.

“Biden’s speech to the UN is embarrassing,” Buzz Patterson wrote on Twitter.

“Joe Biden fails to mention the collapse of relations with France in his speech to the United Nations,” Richard Grenell wrote on Twitter. “Two permanent Members of the UN’s Security Council currently have no ambassadors exchanged.”

“At the UN, President Biden blatantly lied, claiming, “For the first time in 20 years, the US is not at war.” FALSE. The Biden admin has bombed Syria, Iraq, Somalia, backing Saudi bombing of Yemen. The US military is occupying Syria and Iraq and waging economic war everywhere,” Ben Norton wrote on Twitter.

Greg Gutfeld did not respond to the Independent Chronicle’s request for comment.