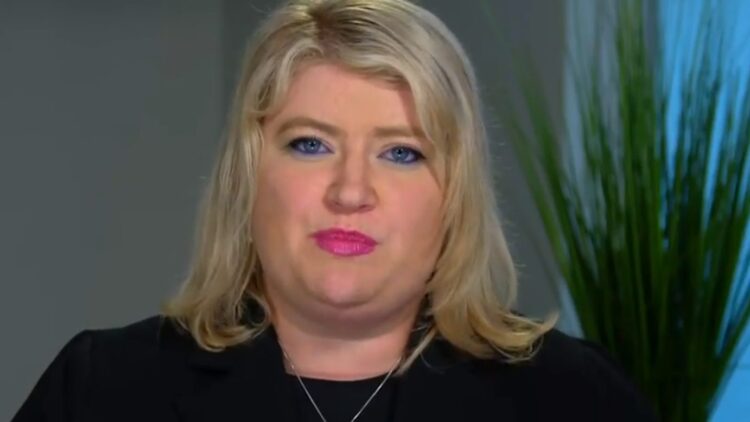 Florida Representative Kat Cammack, who used to be homeless, says that Democrats do not want to help poor people out of poverty but rather “control” them by keeping them “destitute.”

“Only in America can someone like me go from homeless to the House of Representatives in less than a decade. It’s pretty crazy,” she said. “All these issues that have for a long time been dominated by the left’s narrative that people just need handouts rather than a hand-up. And that’s why I’m so passionate about telling the story.”

Cammack said that Republicans have ignored the problem of homelessness in America, especially during the pandemic when families across the country suffered under government-imposed lockdowns that crippled the economy.

The 33-year-old Representative says her family lost their Colorado cattle ranch due to a “big government program that legislators didn’t even bother to read” which left her family homeless. “We had the opportunity to pick ourselves up by our bootstraps and really work to claw back into that American dream that everyone should aspire to.”

She said the Democrats’ social programs aren’t intended to lift people out of poverty or homelessness, but rather to “control [them] and keep them destitute.”

“That is why it is so important that conservatives get engaged and involved in these issues that we have allowed the left to dominate on. I’m telling you when we invest locally in communities and we actually give people a hand up rather than a handout, we’re going to see some of the best innovative ideas come to light.”