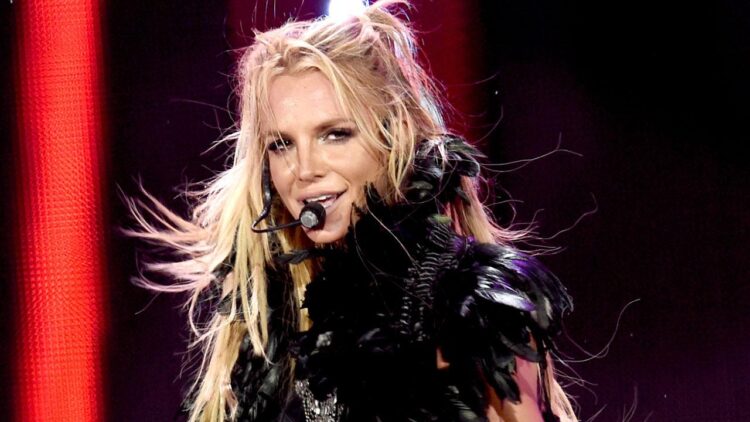 Four House Republicans have sent a letter to pop superstar Britney Spears inviting her to testify before Congress regarding her ongoing legal battle to end her decade-long conservatorship controlled by her father.

“You have been mistreated by America’s legal system. We want to help. The United States Congress should hear your story and be inspired to bipartisan action. What happened to you should never happen to any other American. Congress can make things better and you can inform our policy decisions. If you will speak to Congress, we are ready to listen, ” the letter states.

The letter is signed by Rep. Matt Gaetz (R-FL), Rep. Marjorie Taylor Greene (R-GA), Rep. Burgess Owens (R-UT), and Rep. Andy Biggs (R-AZ). The lawmakers make an appeal to Spears stating they’ve “been following your conservatorship battle with deep concern. We could see the struggle and torment you were enduring. We could see the obvious financial, emotional and psychological abuse at the hands of your conservators.”

“Your life, liberty, and happiness have been taken from you. Please take advantage of the empowerment that public congressional testimony can unlock,” the letter adds.

During a remote testimony on June 23, Spears made the case to end her conservatorship due to alleged abuses including being forced to perform while sick, forced medications, and not being allowed to have more children by being forced to keep her birth control device in place to prevent pregnancy.

“You owe nothing to anyone; you deserve to live a life of freedom and to choose your own path. Many others have used their fame to advance social, political, and criminal justice reform. We hope you will choose to accept our invitation to express your interest in speaking to Congress and to America for the sake of the justice you and many Americans deserve,” the letter continues.

“Your life story and tremendous performing talent has continued to inspire people all over the world. We stand ready for your reply. We hope that you will express interest in sharing your story.” The lawmakers conclude by assuring Spears that they support her, no matter what decision she makes.

The letter comes after a judge denied Spears’ request to remove her father, Jamie Spears, as co-conservator on Wednesday. Her father denies all allegations against him and filed a petition Tuesday to investigate the claims Britney made during her testimony.

Spears’ father has served as the conservator of her $60 million estate since 2008, following her bout with mental health issues.