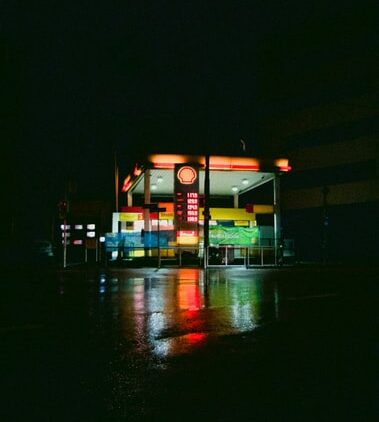 Fuel prices have hit $6.00 in parts of the country amid oil and labor shortages ahead of the Independence Day weekend.

The average price of regular unleaded gasoline hit $3.09 on Tuesday, the highest gas price Americans have paid at the pump since 2014. In some parts of the country, including Los Angeles, the price has risen to $6.00.

According to the international Brent benchmark, the price of a barrel of crude oil rose to $74.14 this week, up from $41.21 this time last year. Skyrocketing fuel prices come amid a huge surge in demand as COVID-related travel restrictions have been lifted across the nation and more Americans feel more comfortable traveling. The American Automobile Association predicts that 43.6 million Americans will travel this weekend to celebrate the Fourth of July.

“Today, 89% of US gas stations are selling regular unleaded for $2.75 or more. That is a stark increase over last July 4 when only a quarter of stations were selling gas for more than $2.25,” said Jeanette McGee, an AAA spokesperson.

“Road trippers will pay the most to fill up for the holiday since 2014,” McGee continued. The AAA also predicts that fuel prices will continue to rise throughout the summer as demand continues to increase.  A shortage of tank truck drivers is also to blame for the rising prices, leaving some stations dangerously low and dry in some areas of the country. Many station owners have even had to start scheduling truck deliveries, something they never would have had to do in the past, according to the AAA.

“What I’m worried about for July is the increased demand works out to about 2,500 to 3,000 more deliveries needed every day,” an Oil Price Information Service spokesperson said; “it used to be an afterthought for station owners to schedule truck deliveries. Now it’s job number one,” he added. The National Tank Truck Carriers has acknowledged that the COVID-19 pandemic has ‘metastasized’ driver shortages, as they report that 20-25% of the nation’s tank trucks have been parked.