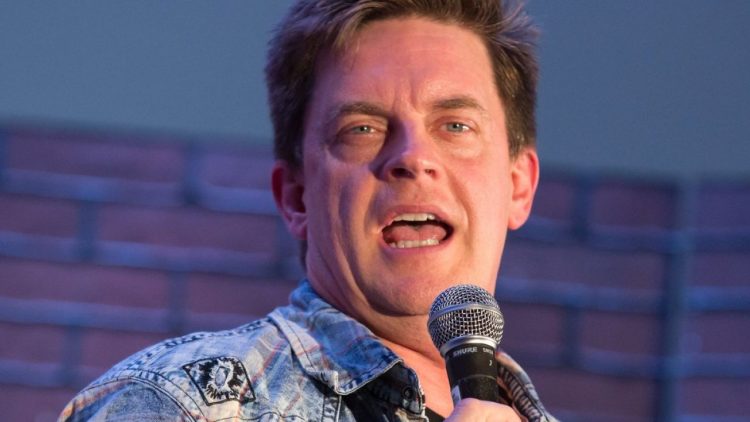 Comedian Jim Breuer announced over the weekend that he would no longer perform his comedy shows at venues that require guests to show proof of COVID-19 vaccinations for entry.

“Two quick updates on shows that you may think you may be getting tickets to or you already have tickets to The Wellmont Theater in New Jersey — not doing it,” Breuer said in a Facebook live video.

“Also the Royal Oak Theater in Michigan, due to the segregation of them forcing people to show up with vaccinations … I am also not doing those shows,” he added.

The comedian acknowledged the move means sacrificing money but says he refuses to be “enslaved to the system or money.” He went on to say that getting vaccinated was “a choice,” and he didn’t care what his fans might have to say about his decision to cancel his shows.

He said that the venues are being held “hostage” by governors and mandates that force them to “bribe” patrons before attending shows.

Breuer was a cast member of Saturday Night Live from 1995 to 1998. He played roles such as Goat Boy and is known for his celebrity impersonations. He starred alongside Dave Chappelle in the 1998 film Half Baked.

Breuer’s comments come as President Joe Biden announced a sweeping vaccine mandate that all employers with 100 or more employees must require proof of vaccination as a condition of employment.

Comedian Patton Oswalt recently announced that he would be canceling shows in sites and states that do not comply with his request to require attendees to show proof of vaccination.