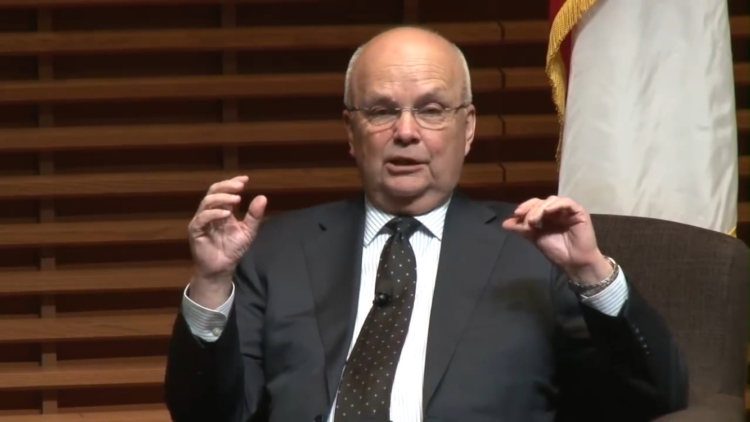 “Good idea,” he responded to JoeyG’s tweet, saying, “Can we just send the MAGA wearing unvaxxed to Afghanistan, no use sending that plane back empty?”

Many people were appalled that Hayden expressed support for the idea, and some suggested it damages the intelligence community’s reputation as a whole. Others felt that Hayden was exhibiting sarcasm with his comment; however poor in taste the comment was.

“The US intelligence community has always been led by sociopaths,” tweeted Glenn Greenwald.

“How are you not humiliated by the man you’ve become?” asked one person.

“@GenMhayden, former head of the @cia, admitting that he considers a large number of Americans as the enemy,” noted someone else.

“Hardly a serious endorsement. Nonetheless, it reveals something disturbing about him,” observed another.

“Settle down Sparky and don’t take yourself so seriously. He’s obviously joking,” opined another Twitter user.

Some expressed that whether or not he was joking, the comment was in poor taste.

“This is nuts,” tweeted General Spalding, a 26-year veteran of the Defense and State Departments and Senior Director for Strategy to former President Trump’s National Security Council.

During his tenure as director of the NSA (1999-2005), Hayden was in charge of the NSA surveillance of communications between people in the U.S. and alleged foreign terrorist groups, which was the subject of much controversy. He was appointed Director of the CIA in 2006 and retired from the position in 2009. He is currently a national security analyst for CNN and sits on the board of directors for multiple organizations and a military contractor.