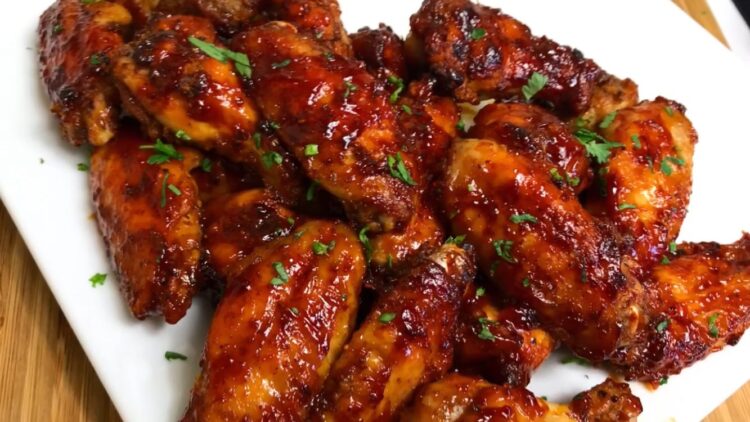 Inflation may cause food prices to increase again over the coming months, according to billionaire supermarket chain owner John Catsimatidis.

Catsimatidis is no stranger to the US economy or to the food industry. He is CEO of both the Red Apple Group, a real estate and aviation company, and New York City supermarket chain Gristedes. He made his prediction after US consumer prices skyrocketed at their fastest rate since August 2008.

A widespread need for labor, steeply increasing consumer demand, supply chain problems, and shipping delays are all contributing to the burgeoning food prices. Catsimatidis predicts “over a 6% annualized rate of inflation” by this fall.

Restaurants and grocery stores are raising their prices to cope with the inflation, passing the costs on to the consumers. A pizza joint in New Jersey is selling chicken wings to customers at an increase of more than 50%. “The end consumer, if there’s a victim, is the real victim here,” says Anthony D’Aniello, owner of Manville Pizza.

D’Aniello initially tried to absorb the additional costs to cope with the guilt of charging more for the same product. “It’s inevitable that it goes to the consumer, which I feel horrible about because I’m not making any more money, I’m not giving them any better of a product,” he said.

Manville Pizza’s story is a common one in the restaurant industry. The labor shortage in particular is forcing restaurant owners across the country to make the tough decision to increase prices. During the past year, the cost of “food away from home” rose 4.2%.

Despite rising costs, restaurant owners have a few cards left to play to prevent inflation from encroaching on their profit margins. Restaurants have been known to subtly decrease portion sizes in a practice called “shrinkflation,” while others cut dining hours, look for ways to become more efficient or expand their customer base in order to sell more food.