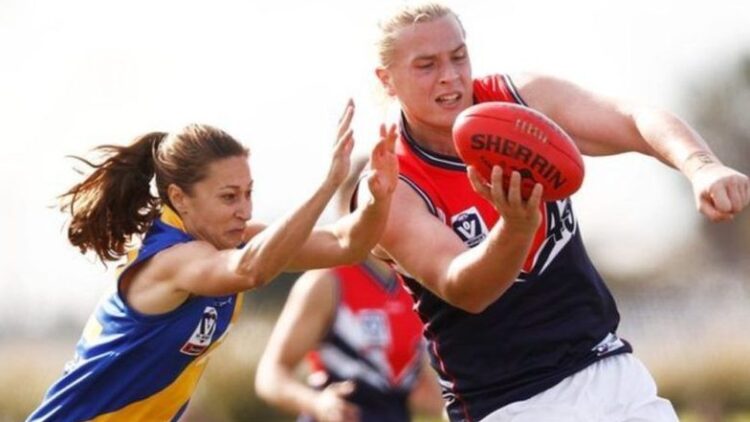 The Florida legislature passed a bill that would ban transgender athletes from participating in women’s and girls’ sports at the high school and college levels.

Transgender female athletes would be limited to playing coed sports or on teams with male athletes under the legislation, restricting female teams to individuals identified as female on their birth certificate. The House earlier this month approved the ban – but it failed to advance in the Senate until added on as an amendment to a popular charter school bill lawmakers were eager to approve.

State Sen. Victor Torres, a Democrat, criticized the bill, as did LGBTQ activists. Torres says he has a transgender grandchild.

“We don’t need to destroy the lives of those children and their futures. If they want to play, let them play,” he said. “We don’t need this. We thought it was dead. But obviously, some don’t care. And we have to care.”

Democratic Senator Jason Pizzo expressed his opposition towards the bill by saying, “This is unnecessary. This is stupid.”

The bill now heads for Governor Ron DeSantis, who is likely to sign it into law.

In March last year, Idaho became the first to pass a law preventing biological males from participating in women’s sports. Five months later, a federal judge suspended the ban. The case remains pending in court while other states continue to pass similar pieces of legislation. Last week, West Virginia Governor Jim Justice announced he plans to sign a new measure banning biological men and women from participating in sports of the opposite sex. West Virginia’s measure would apply to middle and high school sports.