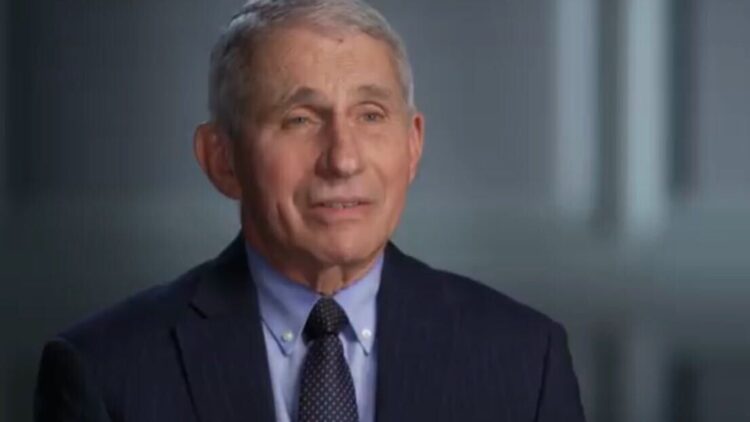 A new report shows that a Fauci-led agency, the NIAID, funded experiments on beagles which involved infecting them with parasites in order to test the functionality of new drugs.

“If Dr. Anthony Fauci thought Rand Paul was mad at him, wait until the animal activists see this,” said commentator Ben Domenech.

RELATED: Rand Paul makes criminal referral to DOJ for Dr. Fauci: ‘He has lied to congress’

The White Coat Waste Project (WCW), a government watchdog group, placed a FOIA request and spearheaded the investigation and found that 28 beagles were allowed to develop infections for three months. After that period of time, the dogs were to be killed so that their blood could be harvested for study. The dog experiments are set to be completed by January 2022.

Fauci oversees a $6 billion annual budget, and the $400,000 in taxpayer money for this experiment was directed to the University of Georgia Research Foundation.

The drug being tested is to treat disease-causing parasites that can infect humans as well as animals. Reports from the experiments said the dogs were observed to be “vocalizing in pain” after the experimental injections.

WCW Project vice president Justin Goodman said that the modus operandi “follow the science” was not applicable in this case since the FDA has said that testing drugs on dogs does not always translate to how humans will respond to the same drug, also noting that the EPA and the VA have ended dog testing practices.

Some congressmembers called for transparency in Food and Drug Administration (FDA) animal testing in response to the WCW report that revealed that around 20,000 dogs per year are used in FDA experiments. Many scientists maintain that the experiments are unnecessary, painful, and harmful to the animals involved.