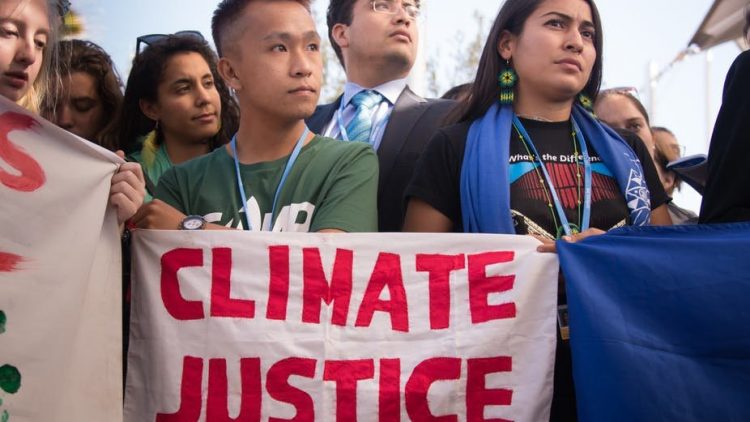 Cities aiming to become carbon neutral are debating whether or not to ban natural gas in homes and businesses, causing homeowners, builders, and energy companies to express their concern over such a ban.

“This is dirty, noxious stuff that’s bad for our climate and it’s bad for our health,” said Mark Rodeffer of the D.C. Sierra Club, pushing for the city to ban all gas-powered appliances in new homes and businesses.

The Sierra Club wants D.C. to go farther and begin phasing out gas in homes and other buildings that already have it hooked up.

“Anytime you burn something and send out fumes, it’s not clean,” said Rodeffer. “Gas appliances fill our homes with the same pollutants as car exhaust. This is things like carbon monoxide, nitrogen dioxide, and particulate matter, and even formaldehyde.”

Environmental activists say D.C. needs to begin phasing out gas completely to meet its goal of being carbon neutral by 2050.

Last Tuesday, the Richmond City Council voted to phase out gas hookups in new homes and businesses, a move that will shut down the city’s own gas company. Activists are pushing other cities to do the same, but gas companies and some GOP-controlled legislatures are pushing back.

Some 20 states have banned localities from banning gas, to “preserve a choice of utilities for customers,” according to Jake Rubin, a spokesman for the American Gas Association, which represents more than 200 local energy companies.

“Strategies that eliminate fuel choice will disproportionally burden low-income families, jeopardize businesses, and put too much strain on the energy grid. Our region needs the energy options that we can provide today and in the future, as fuels such as renewable natural gas and hydrogen become potential solutions,“ said Brian Edwards, a spokesman for Washington Gas.

In San Francisco, the city estimated that retrofitting all its housing units that currently use gas and making them fully electric would cost between $3.4 billion and $5.9 billion.

In Spokane, Washington, the city council is preparing to vote on a measure that would ban natural gas in multi-family commercial construction as early as 2023.

“This is really something that’s purely political, and this is where we need to say hey citizens need to get involved and citizens need to know about this,” said Isaiah Paine, the Government Affairs Director for the Spokane Home Builders Association.

“We don’t want people to have to choose between heating and eating,” Paine added. “We don’t want to put our population more at risk when we lost electricity in the heat or the cold.”

“Natural gas, the city’s looking to ban it, and people are going to have to choose between heating and eating eventually,” said Jennifer Thomas, another spokeswoman for the Spokane Home Builders Association.

Brian Burrow, the CEO of Really Clean Energy isn’t convinced that the electric grid can handle this type of change and warns of higher electric bills for customers if natural gas is banned.

“The price to convert gas to electricity and then transport it from point a to point b to power a baseboard heater in a house for example costs more than it does to get the natural gas there,” Burrow said.