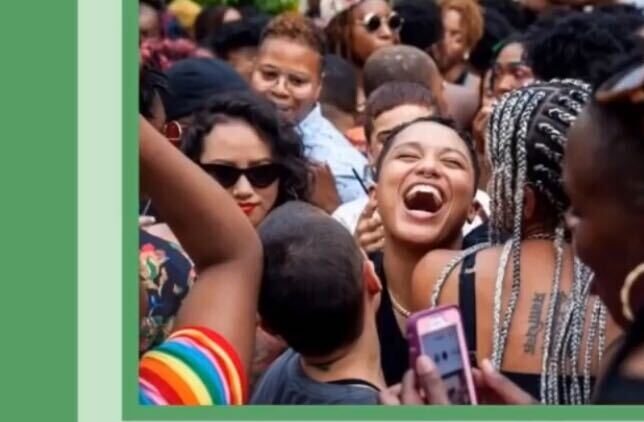 Fairfax County Public Schools (FCPS) in Virginia put “Safe,” an anti-police audiobook that teaches kids that the police are a threat to them, on their summer reading list for incoming second graders.

Non-binary “Safe” author Akiea Gross, “Ki” for short, is known for posting anti-police content on their social media. “Safe” tells kids “we all deserve to feel safe” and teaches them to say “I feel safe when there are no police.”

RELATED: School board president under fire: shuts down mother speaking out against CRT

Parents from across the district reacted to the links with outrage, calling them “unconscionable,” “beyond reproach,” and “absurd”. A former FCPS board member, commented that “someone needs firing!”

The school quickly backtracked, saying that the postings got there by mistake. “This content was posted in error by the school and has since been removed from the website,” said an FCPS spokesperson.

The now-removed links included a link to Gross’ website where they provide parents and teachers with educational resources, including the “Woke Word of the Day,” which is “a tool that equips children with the verbiage they need to get free.” The stated goal is to “liberate” the child’s vocabulary, and focuses on words like “anti-racist,” “abolish,” and “protest.”

“Woke Kindergarten is a global, abolitionist early learning community, creative expanse and consultancy supporting children, families, educators and organizations in their commitment to abolitionist early education and pro-Black liberation,” says the philosophy section of the site.

Gross’s audiobook is available on YouTube, along with other videos, including one called “Woke Read Aloud: They, She, He Easy As ABC.” It says “there are so many different pronouns,” to choose from. “This kid Diego likes to be called tree,” Ki added.

FCPS did not immediately respond when contacted for comment.