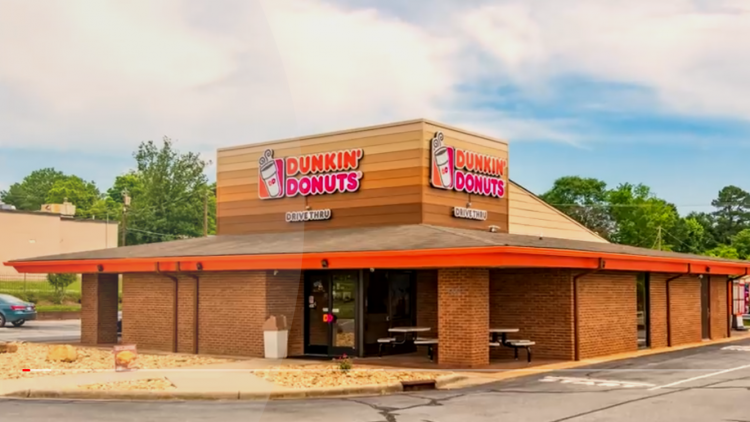 A Dunkin’ location in Colorado Springs is closing temporarily after being unable to replace twelve of its normal 15-person staff.

“We just can’t get people to work,” said Alex Apodaca, who manages the Dunkin’ location as well as six others in the area.

RELATED: Joe Biden tells restaurateur to pay workers more: ‘They have opportunities to do other things’

The Colorado Springs location has been open for 55 years.

The closing of the Dunkin’ location comes as employers struggle across the country to get people to come to work. Many have attributed the issue to hefty unemployment benefits being widely available, but the problem is persisting even months after states tightened their belts on unemployment benefits.

Three Chick-fil-A restaurants in Alabama reported similar issues staffing their locations and had to close their dining rooms. More locations opted for closing early if they had a skeleton staff to keep the location operational.

Some restaurants are choosing to hire young, inexperienced workers so that they can keep their doors open. Ray Sykes, owner of Arabellas, says he is hiring high schoolers to staff the Italian restaurant in Winter Haven.

Apodaca said that this is not the first Dunkin’ location to be closed and then later reopened due to lack of staff. He said that they had already done so with two other locations in the area. He is hopeful that it will only take a few weeks to reopen the Colorado Springs location.

“That part of town, it’s a little bit more difficult with hiring,” he said. “I guarantee you if we were two or three miles west, or two or three east, we wouldn’t have the same problem. But for some reason, that pocket is just really difficult to find people that want to work.”