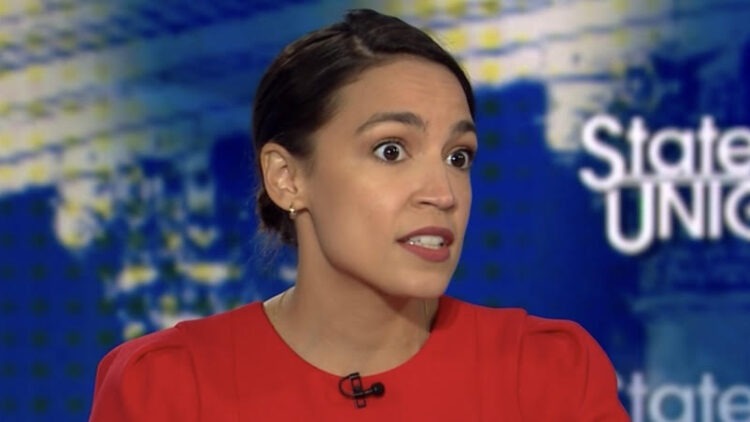 Democrats in Congress are urging the Centers for Disease Control and Prevention (CDC) to “have a heart” after the eviction moratorium, first enacted by the CDC, expired at the end of July.

“I don’t buy that the CDC can’t extend the eviction moratorium – something that it has already done in the past,” Rep. Maxine Waters (D-CA) tweeted Monday afternoon. “Who is going to stop them? Who is going to penalize them? There is no official ruling saying that they cannot extend this moratorium. C’mon CDC – have a heart! Just do it!”

White House Press Secretary Jen Psaki announced Monday morning that the CDC has been unable to find the legal authority necessary to extend the eviction moratorium, which appears to be accurate. While the Supreme Court has not yet issued a formal ruling on the merits of expanding the moratorium, at least five justices have released a procedural ruling which states the executive branch does not have that power.

“I agree with the District Court and the applicants that the Centers for Disease Control and Prevention exceeded its existing statutory authority by issuing a nationwide eviction moratorium,” Justice Brett Kavanaugh wrote in a procedural ruling on the issue.

Last year, a group of landlords filed an emergency application in District Court against the Department of Health and Human Services, requesting that the court halt the eviction moratorium. While the district court ruled in favor of the landlords, they also issued a stay on the decision as the federal government prepared their arguments against it. After that, the case was taken up by the Supreme Court.

“The CDC shifted the pandemic’s financial burdens from the nation’s 30 to 40 million renters to its 10 to 11 million landlords,” the filers told the justices. “Most of whom, like [us], are individuals and small businesses – resulting in over $13 billion in unpaid rent per month.” The moratorium does not cancel the obligation to pay rent but instead defers it, and the filers told the Court that the total cost to the nation’s landlords could reach $200 billion.

Despite the procedural ruling, Democrats have continued to claim that the CDC has the power to extend the moratorium.

“The CDC has the power to extend the eviction moratorium,” House Speaker Nancy Pelosi (D-CA) wrote in a tweet that has since been called “mostly false” by fact-checkers. “As they double down on masks, why wouldn’t they extend the moratorium in light of delta variant?”

“Eviction moratorium expires at midnight,” Rep. Cori Bush (D-MO) tweeted. “Our movement is growing. Tag your Rep. The House must reconvene and extend the moratorium, or [the President and] CDC could extend it tonight.”

“I think the thing that we know here is that the White House’s rationale, their excuse for not extending it, doesn’t really hold water,” Rep. Alexandria Ocasio Cortez (D-NY) told reporters.

Congress began its recess – which many call a vacation – last week.