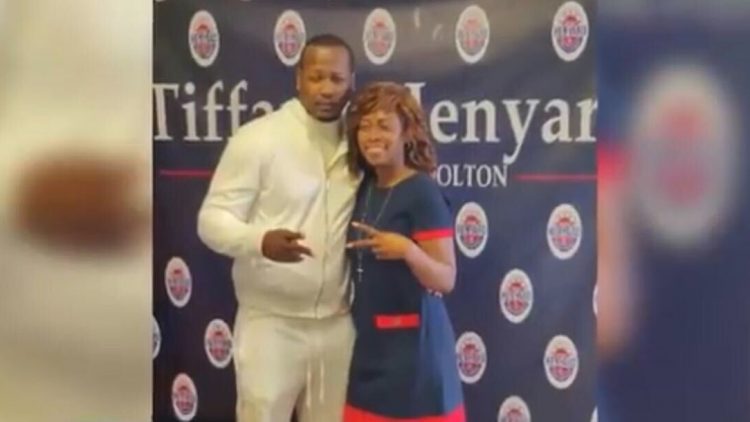 Tiffany Henyard, mayor of Dolton, Illinois, hired convicted child rapist Lavelle Redmond as code enforcement officer, a job that will require him to enter homes and businesses in the community.

Redmond was convicted for a 1991 gang rape and beating. “He and three other people kidnapped and sexually assaulted two girls, ages 13 and 14,” the outlet reported. Redmond was one of four men who kidnapped the girls and took them to a garage to rape them. The children were also beaten with gun and boards.

“Oh my god. Don’t they supposed to do background checks before they allow these people to in these kind of positions?” asked another.

“It certainly should have been flagged, and probably was flagged, by the village officials in Dolton who knew of his background,” said reporter Dane Placko.

Dolton trustees say they have been completely shut out of the hiring process since Henyard became mayor. “No, the trustees have not had any input on any hire since the swearing in of this administration,” said Trustee Jason House.

The trustees of Dolton have retained an attorney and are currently exploring options to limit Henyard’s power through the Illinois Attorney General’s office or the U.S. Attorney’s office.

Henyard reportedly had a police guard at her house to prevent the media contacting her. She issued a public statement, saying, “I and the Village of Dolton take the safety of our residents very serious [sic].”

“We would never put our residents in jeopardy. In regard to the matter of the employee who is the subject of recent news stories, know that the incident referred to, occurred nearly 30 years ago and they paid their debt to society. We believe that a person can be rehabilitated, and we believe in second chances,” the statement continued.

“There are certainly cases where people who have a background, maybe served time, get out and do deserve a second chance, and should get second chances. The problem here is that they brought him into a position in which he interacts with the public,” Placko said.