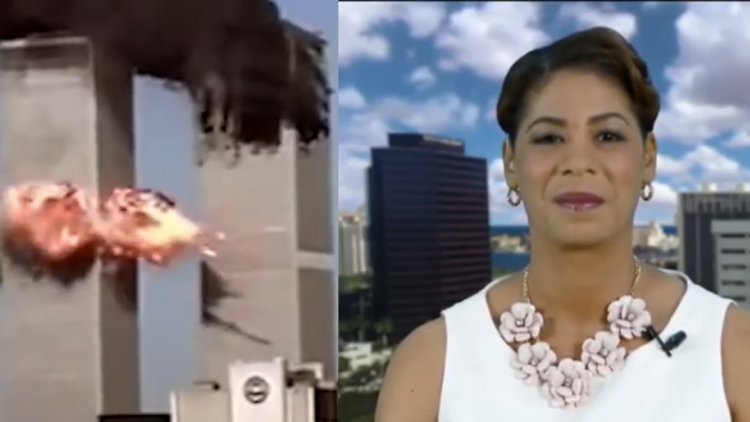 Pam Keith, failed Democratic candidate for Florida State Representative, tweeted out on the anniversary of the 9/11 that the terror attacks that killed thousands of Americans in 2001 don’t hold a candle to what happened on January 6, 2021.

“On 1/6/2021, 9/11/2001 ceased being the worst thing that happened to America in my lifetime. It’s really weird and painful to process and say that. But it’s the truth. And quite frankly… it’s not even close,” Keith tweeted.

“This is the most sickening thing I’ve ever read…,” tweeted Lavern Spicer.

“Disgusting. Absolutely disgusting,” someone else agreed.

Pam Keith, who ran for Congress in Florida’s 18th district in 2020 and lost, is a lawyer with degrees from the University of California, Davis. She was also unsuccessful in her 2018 bid and previously failed in her quest for a U.S. Senate seat in 2016.

Keith’s platform included the key message that “The people of this country and this district will not move into a future dominated by white supremacy, racism, anti-semitism or xenophobia.”

“Thousands murdered, economic upset, 20 year war costing thousands more American lives and trillions to taxpayers, anti American Patriot Act. Your turn. How was 1/6 worse? Help me understand how you have the balls ON 9/11 to say something so disrespectful and stupid,” one Twitter user challenged Keith.

“Because today is all about you,” Dana Loesch tweeted.

“Say that in front of the 9/11 victims families! See how that works out for you! What a seriously disturbed whack job!” said someone else.

Amid the outrage, a few supported Keith’s message.

Most, however, expressed horror at her statement, and some commented on her candidacy for the House.

“This is why she will never win anything in Florida,” one Twitter user observed.

“You’re the biggest piece of shit on twitter. And quite frankly, it’s not even close,” tweeted another.