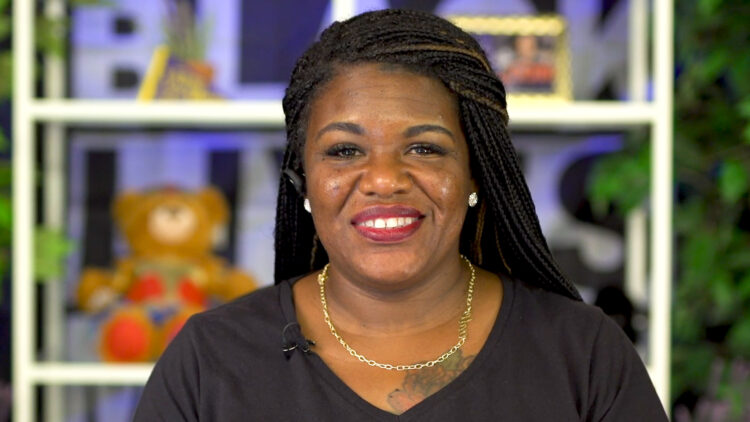 Rep. Cori Bush (D-MO) is accused by Twitter users of sharing a fake racist threat she claims was sent to her as proof of white supremacy violence.

Reactions to Bush’s screenshot of the alleged white supremacy violence were quick to point out the red asterisks remaining next to the various fields on the form indicated that it was typed up without being submitted when the screenshot was taken.

“Oh look, a form you filled out and didn’t click submit on. At least learn how the internet forms work before faking hate crimes against yourself,” replied Tim Young.

“At least use photoshop to erase the red asterisk, if you gonna lie, put some effort in it…” replied another.

“She’s on her site typing these herself then screen shotting it LOL,” said another.

“I sure hope they catch the person that screenshotted this unsubmitted form,” replied someone else.

“If you keep crying wolf about this type of stuff, nobody will believe you when it actually happens,” said someone else.

Others likened Rep. Bush to Jussie Smollett, the disgraced actor caught faking a hate crime against himself by hiring two men to attack him in the streets of Chicago claiming he was in “MAGA Country.”

“Did anyone here actually see what a submitted form looks like? She could have still faked it easily but all of you saying it’s ‘unsubmitted’ are just wrong,” said a user in defense of Rep. Bush.

Rep. Bush received criticism last week for spending $70,000 on private security while touring the country advocating for defunding the police.

Federal Election Commission documents show during the past three months, Bush spent almost twice her first quarter security expenditures as she campaigned for the ‘defund the police’ movement, paying RS&T Security Consulting $54,120.92, and directing $15,000 to Nathaniel Davis, citing “security services” for the payments between April 15 and June 28.