COVID was spreading in U.S. long before the media, politicians made it political 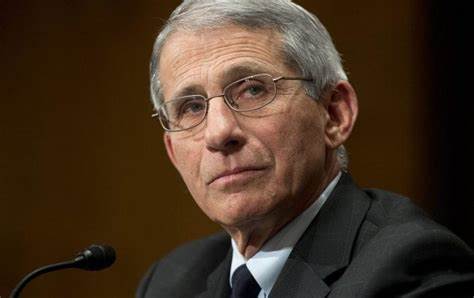 A government study has found that several people across five states had COVID-19 antibodies before those states confirmed their first official cases of the virus, suggesting that the virus began to spread undetected as early as late 2019.

Researchers took and analyzed blood samples from more than 24,000 Americans between Jan. 2 and March 18, 2020, as part of the National Institutes of Health “All Of Us” study. They found that seven people tested positive for the antibodies as early as Jan. 7 2020, all before states had reported any cases of COVID-19.

The study, published in the journal Clinical Infectious Diseases, found that people in Illinois, Massachusetts, Wisconsin, Pennsylvania, and Mississippi had COVID-19 antibodies before those states confirmed any cases. The samples underwent two COVID-19 antibody tests to detect certain antibodies that appear at least two weeks after infection occurs. The researchers considered a sample to contain the antibodies if both tests came back positive.

“This study allows us to uncover more information about the beginning of the U.S. epidemic and highlights the real-world value of longitudinal research in understanding dynamics of emerging diseases like COVID-19,” Josh Denny, CEO of All of Us and an author of the study, said.

The research seems to suggest that the previous Center for Disease Control and Prevention study that showed the COVID-19 virus could have been spreading in the U.S. as early as December of 2019 was correct. The researchers noted that the sample size from some states was law and that it’s unknown if the participants who did test positive for the antibodies were exposed while traveling outside of their respective states.

“Antibody testing of blood samples helps us better understand the spread of SARS-CoV-2 in the U.S. in the early days of the U.S. epidemic, when testing was restricted and public health officials could not see that the virus had already spread outside of recognized initial points of entry,” said Keri N. Althoff, lead author of the study. “This study also demonstrates the importance of using multiple serology platforms, as recommended by the CDC.”