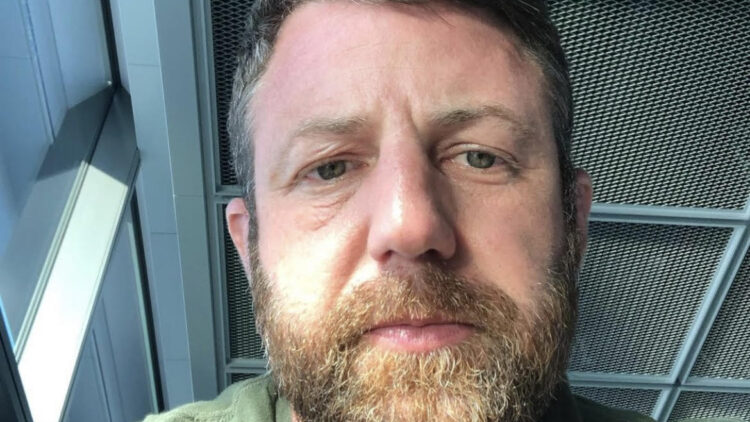 Congressman Markwayne Mullin (R-OK), who traveled to Afghanistan in a covert effort to rescue stranded Americans, announced Wednesday that he was returning to the United States.

“I am heading home…” Mullin wrote in a post on his personal Instagram account. “Have we been helping get Americans out of Afghanistan, yes. Is the mission continuing, yes. Am I missing, no. Did I go dark for a little, yes because it wasn’t safe to be communicating.”

Mullin then went on to slam the Biden administration, claiming they are lying to the American people.

“Am I extremely disappointed in how we (United States) left Americans behind…that would be an understatement. President Biden and his administration are absolutely lying to the American people about Americans and our friends being left behind,” Mullin said. “So many great Americans, many who are Veterans and many who are not, are stepping up to keep our promise…we will never leave an American behind.”

Mullin allegedly planned to hire a helicopter and travel from Tbilisi, Georgia, to Tajikistan before moving into Afghanistan to rescue five Americans, a mother, and four children. Mullin then allegedly called the embassy in Tajikistan to request assistance from Ambassador John Mark Pommershein. When Pommershein wouldn’t help Mullin bypass the country’s cash limit laws, however, Mullin allegedly threatened him, as well as other embassy staff.

“To say this is extremely dangerous is a massive understatement,” a State Department official said.

Mullin’s plan to enter Afghanistan via Tajikistan marks his second attempt to gain access to the country. On Monday, he tweeted that Americans stranded in Afghanistan must now “defend themselves from terrorists.”

“This is a sad day for our country. Americans have been stranded in Afghanistan by the Biden Administration are now left to defend themselves from terrorists overrunning the country,” Mullin wrote in the first of a three-tweet thread.

“One motto of our military is ‘leave no man behind.’ But today, that’s exactly what President Biden did,” Mullin wrote in a second tweet.

“American exit did not have to be this way and there must be accountability for this complete and utter failure. The service and sacrifice of our service members and their families was not made in vain, and it will never be forgotten,” Mullin wrote in a final tweet.

The United States evacuated over 120,000 people as of August 30, one day before the Taliban-Biden deadline. Hundreds of U.S. citizens remained in Afghanistan, though, past August 31, according to officials. As of now, it appears the administration has no plans to continue evacuations of Americans left behind.

Neither Representative Mullin nor President Biden’s staff responded to the Independent Chronicle’s request for comment.