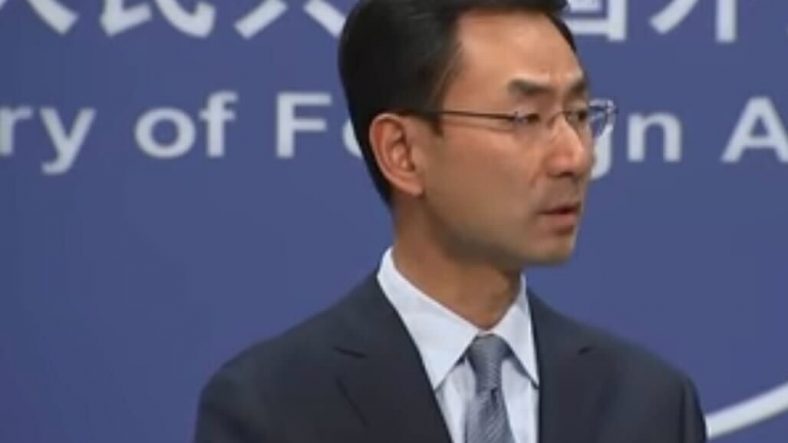 “Mr. Xiang used his insider status at a major international company to steal valuable trade secrets for use in his native China,” said U.S. Attorney Sayler Fleming for the Eastern District of Missouri.

44-year-old Xiang was employed at Monsanto, an agrochemical and agricultural biotechnology corporation based in Missouri, where Xiang also resided. He was employed by the company and its subsidiary from 2008-2017. Despite being bound by confidentiality agreements, he allegedly conspired to steal the company’s intellectual property for the Chinese government.

Xiang booked a one-way flight to China the day after parting ways with the agricultural giant. Prior to his flight, his luggage was searched, but authorities did not discover until later that his electronic devices contained copies of Monsanto’s Nutrient Optimizer.

“Despite Xiang’s agreements to protect Monsanto’s intellectual property and repeated training on his obligations to do so, Xiang has now admitted that he stole a trade secret from Monsanto, transferred it to a memory card and attempted to take it to the People’s Republic of China for the benefit of Chinese government,” said Assistant Attorney General Matthew G. Olsen of the Justice Department’s National Security Division.

“With his guilty plea, Xiang is now being held accountable for this unlawful conduct,” he continued.

“We cannot allow U.S. citizens or foreign nationals to hand sensitive business information over to competitors in other countries, and we will continue our vigorous criminal enforcement of economic espionage and trade secret laws. These crimes present a danger to the U.S. economy and jeopardize our nation’s leadership in innovation and our national security,” Fleming emphasized.

After departing the U.S., Xiang worked for the Chinese Academy of Science’s Institute of Soil Science and was not arrested until he decided to return to the United States.

Xiang is to be sentenced on April 7. He faces a maximum penalty of 15 years in prison and a potential fine of up to $5m.

“The American worker suffers when adversaries, like the Government of China, steal technology to grow their economies,” said Assistant Director Alan E. Kohler Jr. of the FBI’s Counterintelligence Division.

“It’s not just military technology developed in secret labs that adversaries want; in this case, it was agricultural technology used by American farmers to improve crop yields. The FBI will continue investigating the theft of technology from American companies because economic security is national security.”

In 2019 when Xiang was apprehended, the Chinese foreign ministry spoke out in opposition to the United States’ handling of the case.

“We resolutely oppose the US side’s attempts to use the case, which we regard as an ordinary, isolated incident, to hype up claims of China’s organised and systematic attempts to steal intellectual property from the US,” spokesman Geng Shuang said at the time.