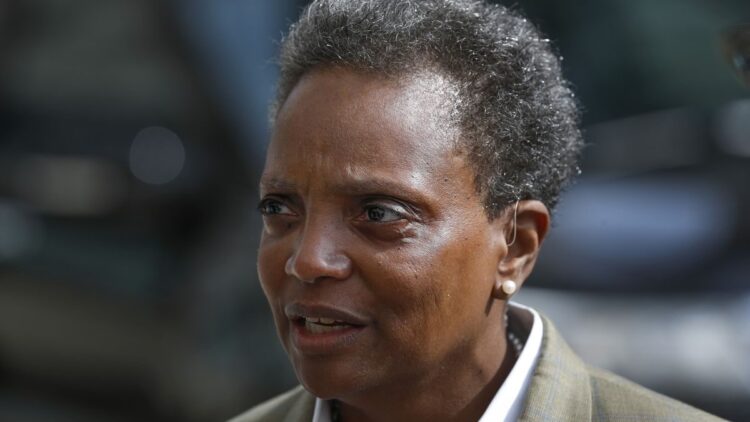 Next month, the city of Chicago will offer “Vax Passes” that will allow vaccinated people to attend concerts and other events, according to city health officials.

Mayor Lori Lightfoot says the new initiative is meant to incentivize young people to get the COVID-19 vaccine.

“We’re going to be looking at ways in which we can incentivize people to get vaccinated and do that by looking at preferred seating, preferred admission. So that’s still very much a work in progress, and we’ll have more to say on that in the coming days,” she said.

Dr. Allison Arwady, Chicago’s public health commissioner, assured residents that the incoming pass is not a vaccine passport, nor will private businesses be able to ask for it before patrons can enter.

“We talked about this concept of ‘vax pass’ by which we did not mean vaccine passport! If I had realized the amount of attention that this would have gotten by sort of using that, we probably would not have used that word from the beginning,” Arwady said during a live stream on Twitter.

Arwady compared the ‘vax pass’ program to the Chicago Pass that gives residents discounts on local attractions and services. “You can have discounts to museums, you can have free admission to certain activities in Chicago. You can um, you know, have access in ways that are easier, in ways that allow you to skip lines.. and make Chicago more accessible to you.”

Last month, New York became the first state to offer a digital vaccine passport called the Excelsior Pass. The smartphone app allows residents to show proof that they are fully vaccinated via a scannable QR code.

“The residents of our state should not be required by the government to share their private medical information,” Ducey said. “While we strongly recommend all Arizonans get the Covid-19 vaccine, it’s not mandated in our state — and it never will be.”