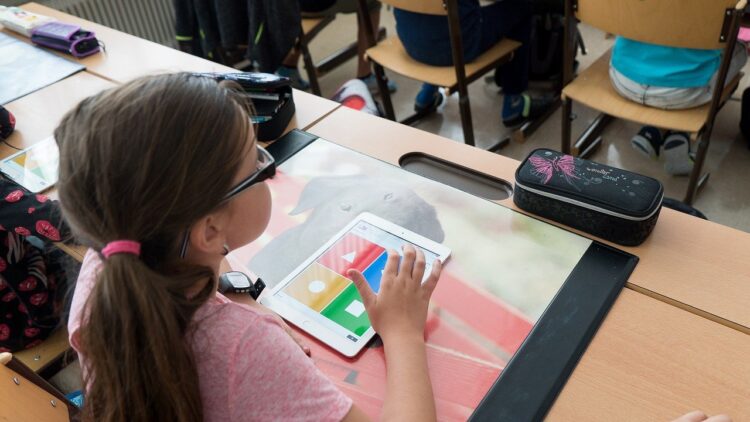 The Chicago Public Schools’ Board of Education approved of a policy mandating schools that teach fifth grade and up must maintain condom availability as part of the sexual health education curriculum.

“Young people have the right to accurate and clear information to make healthy decisions,” said Kenneth Fox, a spokesman for Chicago Public Schools. “And they need access to resources to protect their health and the health of others as they act on those decisions.”

Fox added that the move is “a step in the right direction for student health.”

“Essentially what we want to do is make condoms available to students for if and when they think they need them,” Fox said. “When you don’t have those protections and don’t make those resources available then bad stuff happens to young people. You have elevated risks of sexually transmitted infections, of unintended pregnancies, and that’s very preventable stuff.”

Elementary schools will receive 250 condoms and high schools will get 1,000. The Chicago Department of Public Health will provide free condoms to the district, according to the report. Fox said that not everybody will be “on board” but that “society has changed.”

When Fox was asked why fifth grade was the target age for condom and birth control access, he said, that decision was “informed by a developmental understanding of children,” and he asserted there would be no adverse effects on younger kids.

“CPS stresses that choosing to not have sex is the norm for 5th graders. Parents/guardians should be notified by their school if a condom demonstration will be provided,” the curriculum reads.